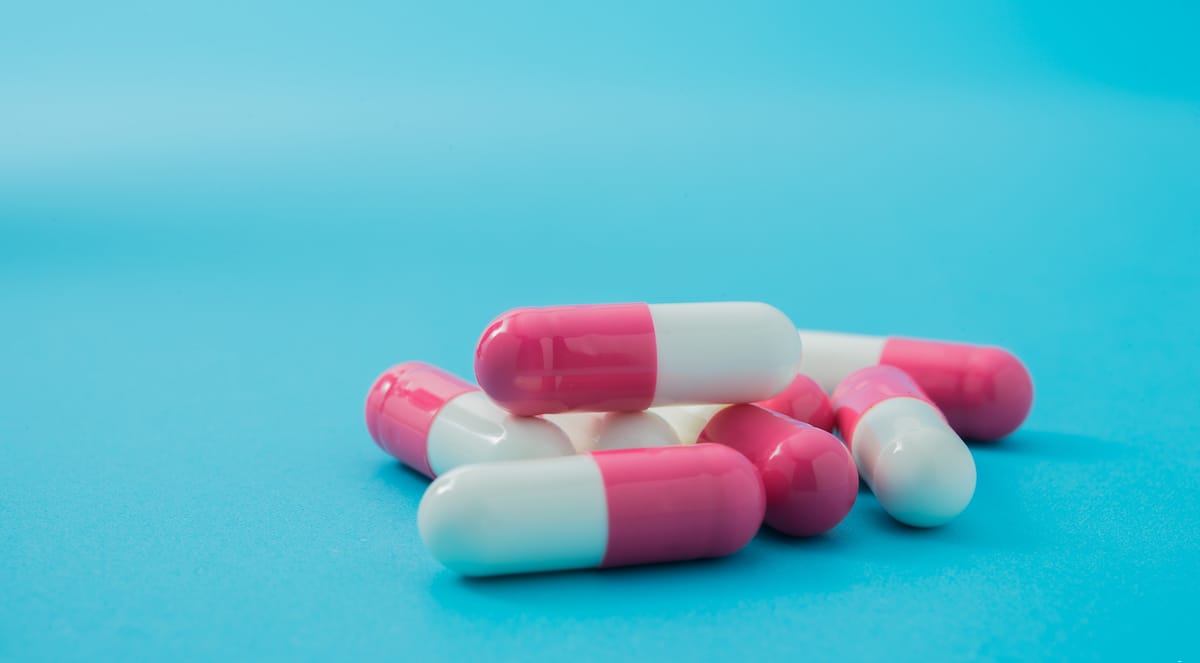 An existing drug may reduce damage after spinal cord injury (SCI), by blocking the inflammatory response in the spinal cord, new research has revealed.

Scientists from the University of Birmingham have shown that AZD1236, a drug developed by AstraZeneca, can significantly reduce ‘secondary damage’ caused by the body’s response to SCI.

Researchers led by Professor Zubair Ahmed, Professor of Neuroscience and lead for the Neuroscience and Ophthalmology Section at The University’s Institute of Inflammation and Ageing, used animal models to demonstrate that AZD1236 can promote significant nerve regeneration, with a dramatic 80 per cent preservation in nerve function following spinal cord compression injury.

Crucially, this translated into an 85 per cent improvement in movement and sensation.

These dramatic effects were observed following only three days of treatment with AZD1236, starting within 24 hours post-injury.

Professor Ahmed said: “There is currently no reparative drug available for SCI patients, treatments only provide symptomatic relief and do not tackle the underlying molecular mechanisms that cause or contribute to oedema and blood-spinal cord barrier breakdown.

“This drug has the potential to be a first-in-class treatment against some of the key pathological drivers of SCI and could revolutionise the prospects for recovery of SCI patients”.

One of the key drivers of SCI secondary damage is breakdown of the blood-spinal cord barrier (BSCB). This results in oedema (excess fluid build-up around the spinal cord) and triggers an inflammatory response that can ultimately hinder the healing process, and lead to nerve cell death.

AZD1236 is a potent and selective inhibitor of two enzymes, MMP-9 and MMP-12, which are implicated in the inflammatory process.

The researchers demonstrated that AZD1236 halts SCI-induced oedema, and reduces BSCB breakdown and scarring at the site of the injury.

They also examined the effect of AZD1236 dosing on MMP-9 and MMP-12 activity in both the bloodstream and cerebrospinal fluid, which surrounds the spinal cord.

Here they demonstrated significant suppression of enzyme activity after both oral dosing, and intrathecal dosing (injection into the spinal canal).

Further studies showed the AZD1236 supressed the formation of pro-inflammatory cytokines (molecules that are known to contribute to the development of long-lasting neuropathic pain, which often follows SCI) by 85-95 per cent.

AZD1236 was also found to be 82 per cent more effective at alleviating SCI-induced neuropathic pain sensitivity to cold, heat and touch when compared to currently used pain medications such as pregabalin (Lyrica) and gabapentin.

Hitesh Sanganee, executive director, discovery sciences, AstraZeneca, said: “The work by Professor Ahmed and his team has been supported through our Open Innovation Programme and represents a very successful collaboration between academia and industry to bring about the possibility of real benefits to patients affected by SCI, an area of great medical need.

“Exploring the potential of AZD1236 for this new indication represents a great outcome for our Open Innovations programme and aligns with our ethos of sharing ideas and enabling scientific innovation to cross boundaries between academia and industry will help to translate innovative ideas into scientific breakthroughs and potential new medicines more quickly.”

University of Birmingham Enterprise has filed a patent application covering selective combined inhibition activity or expression of both matrix metalloproteinase MMP-9 (gelatinase B) and MMP-12 (macrophage metalloelastase) after SCI or related injury to neurological tissue.

University of Birmingham Enterprise is now seeking investors and partners to take this promising therapeutic to clinical trials.