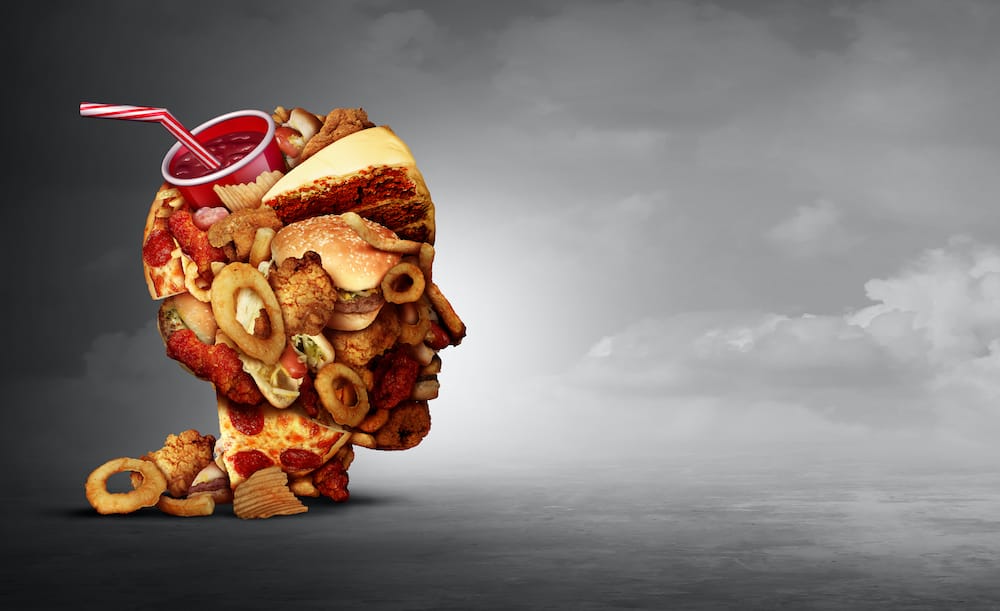 Poor diet and lack of exercise could influence the risk of cognitive decline (CD) and dementia long before their onset, a study suggests.

Scientists believe these factors can potentially influence hippocampal neurogenesis; the process by which the brain produces new brain cells.

The study, by researchers at King’s College London, suggests that altered neurogenesis in the brain could potentially represent an early biomarker for both CD and dementia.

The investigation studied how the blood of participants with and without CD and dementia could influence hippocampal neurogenesis in laboratory settings and whether diet and exercise were important factors.

Specifically, blood samples of 418 French adults over the age of 65 were collected 12-years prior to CD and dementia diagnosis and tested on human hippocampal stems cells.

Additionally, information on each participant’s sociodemographic, lifestyle, and clinical data were collected and incidence cognition status and dementia were measured every 2 to 3 years over a 12-year period.

Over the course of the study, the researchers established that 12 years prior to diagnosis, both CD and Alzheimer’s were associated with levels of neural stem cell death.

The team also found that exercise, nutrition, vitamin D levels, carotenoid and lipid levels are all associated with the rate at which cells die off.

Specifically, researchers found that reduced physical activity and increased malnutrition both increased cell death which in turn increased the risk for future CD.

While previous studies have established that diet and exercise have some protective effects against CD and dementia, these roles have been poorly understood at the neurobiological level.

To date, studies on animals have shown how diet and exercise can directly influence hippocampal neurogenesis, potentially explaining how exercise and diet may biologically exert their effects, but this study sheds further light on this in the context of a human model.

Doctor Sandrine Thuret, the study’s lead investigator, said “Our study has demonstrated not only that there are individual markers of hippocampal neurogenesis associated with CD and dementia 12 years later, but also that there is some degree of specificity with respect to diagnoses of dementia subtypes.

“Specifically, if an individual displays an increase in their levels of cell death during differentiation (when neural stem cells are becoming neurons), we can look at this as a potential warning sign of CD. Conversely, a decrease in levels of cell death during proliferation (the process by which a single cell divides into a pair) and reduced hippocampal progenitor cell integrity could be viewed as a predictor for Alzheimer’s Disease and Vascular dementia, respectively.”

According to Alzheimer’s Research UK, there were a total of 525,315 people living with a dementia diagnosis in the UK in 2020. Rates of cognitive decline and dementia are expected to triple in prevalence by 2040.

Dr Andrea du Preez, the study’s first author, said, “While more work is undoubtedly needed to fully understand how diet and exercise might modulate hippocampal neurogenesis, our findings may represent an effective early preventative strategy against CD and dementia.”

Problems in thinking and attention linked to COVID-19 infection