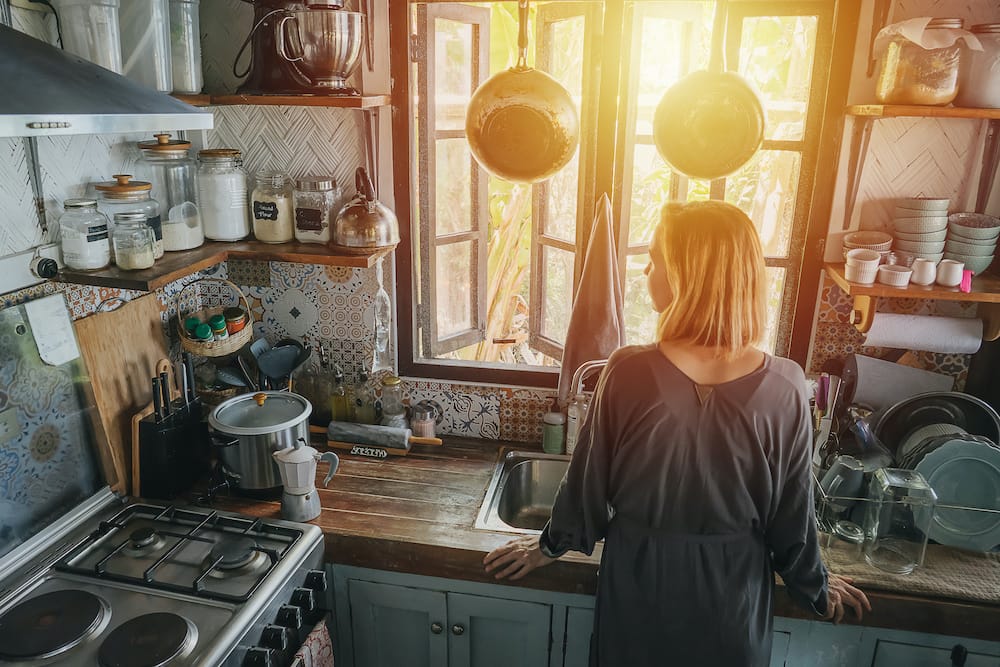 A clutter-free environment may not help people with dementia carry out daily tasks in the way that has traditionally been thought, a new study has revealed.

Researchers at the University of East Anglia (UEA) studied whether people with dementia were better able to carry out tasks, such as making a cup of tea, at home – surrounded by their usual clutter – or in a clutter-free environment.

And they admit to being “surprised” to find that participants with moderate dementia performed better when surrounded by their usual clutter.

But the different environments made no difference to people with mild and severe dementia, who were able to perform at the same level in both settings.

Professor Eneida Mioshi, from UEA’s School of Health Sciences, said: “The majority of people with dementia live in their own home and usually want to remain living at home for as long as possible.

“So it’s really important to know how people with dementia can be best supported at home – one possible route would be by adapting the physical environment to best suit their needs.

“As dementia progresses, people gradually lose their ability to carry out daily tasks due to changes in their cognitive, perceptual and physical abilities. Participation in daily tasks could then be improved by adapting the person’s environment.

“To this end, we wanted to investigate the role of clutter in activity participation, given the potential to use de-cluttering to support people with dementia to continue to be independent.

“It is generally assumed that a person with dementia will be better able to carry out daily tasks when their home space is tidy and clutter free.

“However, there has been very little research to really test this hypothesis.

“We wanted to see whether clutter was negatively affecting people with dementia. So we studied how people at different stages of dementia coped with carrying out daily tasks at home, surrounded by their usual clutter, compared to in a clutter-free setting – a specially designed home research lab.”

Occupational therapist and PhD student Julieta Camino carried out the study with 65 participants who were grouped into those with mild, moderate and severe dementia.

They were asked to carry out daily tasks including making a cup of tea and making a simple meal, both at their own home and at UEA’s specially-designed NEAT research bungalow – a fully furnished research facility that feels just like a domestic bungalow.

The researchers evaluated performance of activities in both settings, and also measured the amount of clutter in the participants’ homes. Meanwhile, the NEAT home setting was completely clutter free.

Julieta, also from UEA’s School of Health Sciences, said: “We thought that the complete absence of clutter in our research bungalow would play a beneficial role in helping people with dementia with daily living activities. But we were wrong.

“We were surprised to find that overall, people with moderate dementia, in particular, performed daily tasks better at home – even though their homes were significantly more cluttered than our research bungalow.

“And it didn’t seem to make any difference how cluttered the participant’s home was. The only factor that contributed to how well they could carry out tasks at home was their level of cognition – with those with severe dementia encountering the same difficulties to perform the tasks at home and in the research bungalow.”

Support at your fingertips – new resources for family dementia carers