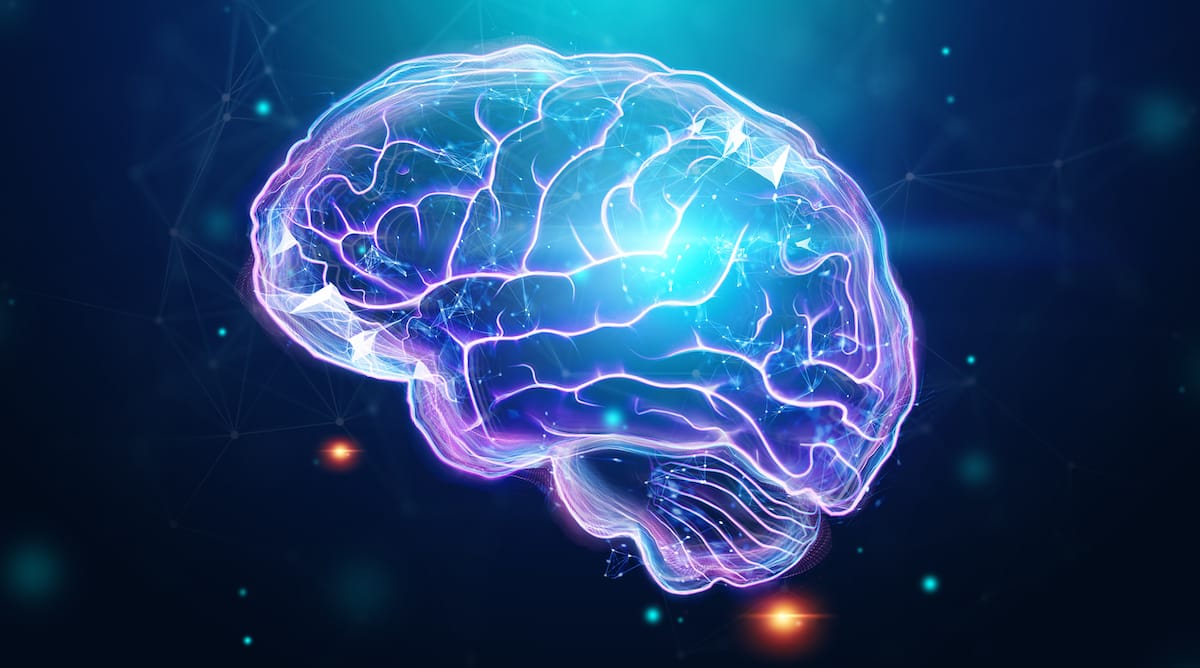 Working with seven UK hospitals, including the National Hospital for Neurology and Neurosurgery (NHNN), part of UCLH, 119 patients with glioblastoma have been recruited in just over two years to the IPI-GLIO trial.

Glioblastoma is a very aggressive brain tumour with around 2,200 cases diagnosed each year in England (and around 3,200 across the UK). The average survival time is around 15 months, with fewer than 10 per cent of patients alive five years after diagnosis following standard treatment.

In the Phase II Clinical trial, following standard treatment for glioblastoma of surgery, where appropriate, radiotherapy and chemotherapy, patients were given ipilimumab, a drug that has seen significant improvements in survival rates for people with melanoma skin cancer. The drug blocks a key regulator in the immune system, making the immune system more active.

Study participants will be followed up over the next 18 months and the findings will be presented to the American Society of Clinical Oncology in May 2023.

The trial is designed by Dr Paul Mulholland, who leads the UCL Glioblastoma Research Group, and has been funded by the National Brain Appeal and supported by the UCLH NIHR Biomedical Research Centre.

“Now that we have recruited the 119 patients to the IPI-GLIO trial we have planned a programme of trials so this work can continue. We have established a Glioblastoma Research Group and laboratory at UCL Cancer Institute,” says Dr Mulholland.

“We are bringing together the newest drugs from the pharmaceutical industry together with the latest developments in scientific research to try to find a cure for this devastating disease.

“It cannot be underestimated how significant The National Brain Appeal’s decision to fundraise for this trial has been. I am so grateful to everyone who has donated and those continuing to fundraise.”

It is sponsored and managed by the University of Oxford. The pharmaceutical company Bristol Myers Squibb also contributed to part funding the study and provide the drug ipilimumab.

Funds raised by the charity have enabled the trial to take place in seven centres around the UK, in Cambridge, Edinburgh, London (UCLH and Guy’s Hospital), Manchester, Middlesex and Oxford.