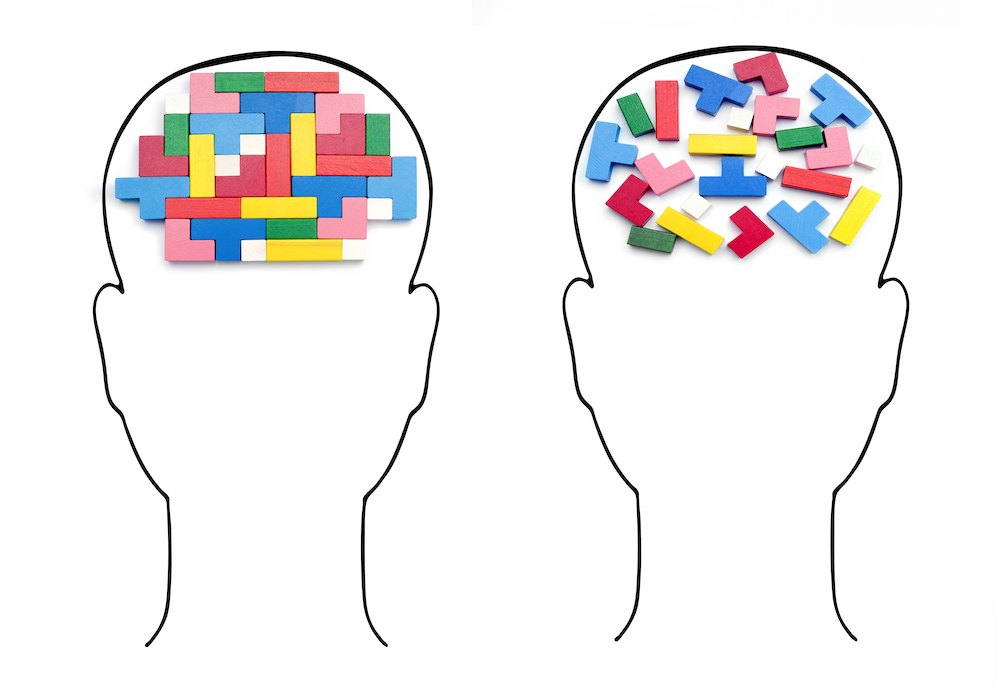 A new study has explored the possibility that a healthy social and working life, as well as education, could help to protect your brain from cognitive decline.

Why do some people with amyloid plaques in their brains associated with Alzheimer’s disease show no signs of the disease, while others with the same amount of plaque have clear memory and thinking problems?

Researchers looked at genetic and life course factors that may help create a “cognitive reserve” that provides a buffer against the disease in a study.

They found that factors such as taking part in clubs, religious groups, sports or artistic activities, along with educational attainment by age 26, occupation and reading ability, may affect the brain’s cognitive reserve.

The study suggests that continuing to learn over a lifetime may help protect the brain, which is true even for people who have lower scores on cognitive tests in childhood.

Previous studies have shown that people with low scores in childhood are more likely to have a steeper cognitive decline in old age than people with high scores.

Study author Dorina Cadar, PhD, said: “These results are exciting because they indicate that cognitive ability is subject to factors throughout our lifetime and taking part in an intellectually, socially and physically active lifestyle may help ward off cognitive decline and dementia,

“It’s heartening to find that building up one’s cognitive reserve may offset the negative influence of low childhood cognition for people who might not have benefited from an enriching childhood and offer stronger mental resilience until later in life.”

A cognitive reserve index combined people’s education level at age 26, participation in enriching leisure activities at age 43 and occupation up to age 53.

Their reading ability at age 53 was also tested as a measure of overall lifelong learning separate from education and occupation.

The cognitive test participants took at age 69 has a maximum total score of 100.

The researchers found that higher childhood cognitive skills, a higher cognitive reserve index and higher reading ability were all associated with higher scores on the cognitive test at age 69.

Researchers found that for every unit increase in childhood test scores, the old-age cognitive test score increased by 0.10 points on average.

People with a bachelor’s degree or other higher education qualifications scored 1.22 points more on average than those with no formal education.

Those with a professional or intermediate level job scored 1.5 points more on average than those with partly skilled or unskilled occupations.

The study also found that for people with a higher cognitive reserve index and reading ability, their scores on cognitive tests did not decline as rapidly as people with lower scores, regardless of their test scores at age eight.

Michal Schnaider Beeri, PhD, who wrote an editorial accompanying the study, said: “From a public health and societal perspective, there may be broad, long-term benefits in investing in high education, widening opportunities for leisure activities and providing cognitive challenging activities for people, especially those working in less skilled occupations.”

A limitation of the study is that the people who remained involved in the study until age 69 may be more likely to be healthier, have better overall thinking skills and be more socially advantaged than those who did not complete the study, so the results may not reflect the general population.