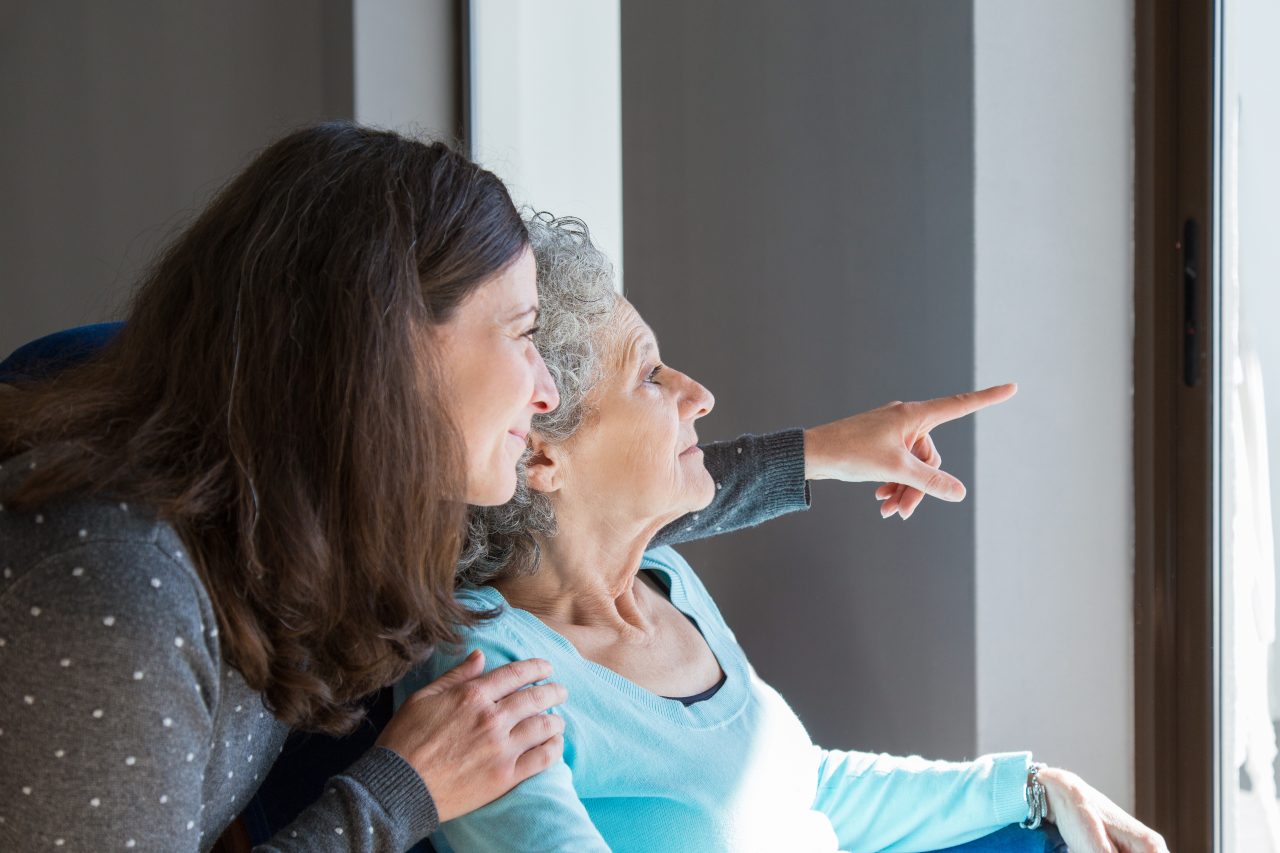 Researchers at the Karlsruhe Institute of Technology (KIT) in Germany have developed a new method for detecting folding errors in proteins or peptides – also known as misfolding – at an early stage of the disease.

Neurodegenerative diseases like Alzheimer’s disease or Parkinson’s disease are caused by such folding errors.

Misfolding is revealed by the structure of dried residue from protein and peptide solutions. The new method involves analysing micrographs with neural networks and has a predictive accuracy of over 99 per cent.

The biochemical structure of proteins and peptides determines their biological functions. There are many indications that even minute structural or spatial changes can promote the development of diseases.

Many neurodegenerative diseases have been attributed to misfolding of proteins and peptides that is caused by such changes with amyloid beta (Aβ42) peptides playing a key role in Alzheimer’s disease.

Until now there has not been a simple and accurate method for predicting mutations in proteins.

“The stain patterns were not only characteristic and reproducible but also result in a classification of eight mutations with a predictive accuracy of more than 99 percent,” says KIT’s Professor Jörg Lahann who has led the research.

The group have shown that crucial information about the primary and secondary structures of peptides can be gleaned from the stains left behind by drying droplets of peptide solution on a solid surface.

The protein and peptide solutions are placed on glass slides by an automated pipetting system to ensure controlled and reproducible results. The surfaces of the slides were prepared in advance with a hydrophobic polymer coating.

To analyse the complex stain patterns from the dried droplets, the researchers acquired images using polarisation microscopy. The images were then analysed with deep-learning neural networks.

“Since the structures are very similar and difficult to distinguish with the naked eye, it was definitely a surprise that the neural networks were so effective,” Lahann adds. “The stain patterns of amyloid beta peptides serve as exact fingerprints that reflect the structural and spatial identity of a peptide.”

This technology enables the identification of Alzheimer variants with maximum resolution within a few minutes, Lahann explains.

“Scalable and accurate detection methods for the stratification of conformational and structural protein alterations are urgently needed in order to decode the pathological signatures of diseases like Alzheimer’s and Parkinson’s,” he concludes.

The dancing Queen who refused to give up