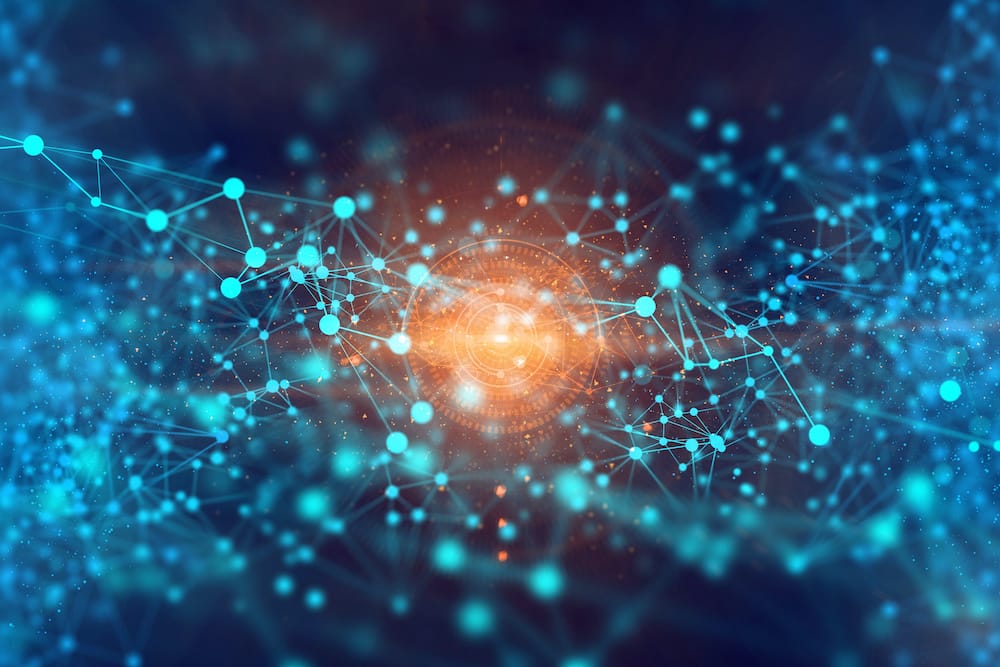 The means to successfully harness artificial intelligence (AI) and robotics to treat spinal cord injury has been shown through a new study.

“This study represents one of the first times artificial intelligence and robotics have been used to formulate highly sensitive therapeutic proteins and extend their activity by such a large amount. It’s a major scientific achievement,” said Adam Gormley, the project’s principal investigator and an assistant professor of biomedical engineering at Rutgers School of Engineering (SOE) at Rutgers University-New Brunswick.

Dr Gormley expressed that his research is also motivated, in part, by a personal connection to SCI.

“I’ll never forget being at the hospital and learning a close college friend would likely never walk again after being paralysed from the waist down after a mountain biking accident,” he recalled.

“The therapy we are developing may someday help people such as my friend lessen the scar on their spinal cords and regain function.

“This is a great reason to wake up in the morning and fight to further the science and potential therapy.”

SCI can negatively impact the physical, psychological, and socio-economic wellbeing of patients and their families, and the mental health impact has recently been shown through research.

Soon after an SCI, a secondary cascade of inflammation produces a dense scar tissue that can inhibit or prevent nervous tissue regeneration.

The enzyme successfully stabilised in the study, ChABC, is known to degrade scar tissue molecules and promote tissue regeneration, yet it is highly unstable at the human body temperature of 98.6° F. and loses all activity within a few hours.

Synthetic copolymers are able to wrap around enzymes such as ChABC and stabilise them in hostile micro-environments.

In order to stabilise the enzyme, the researchers utilised an AI-driven approach with liquid handling robotics to synthesise and test the ability of numerous copolymers to stabilise ChABC and maintain its activity at 98.6° F.

While the researchers were able to identify several copolymers that performed well, Kosuri reported that one copolymer combination even continued to retain 30 per cent of the enzyme for up to one week – a promising result for patients seeking care for SCI.

Related Topics:FeaturedResearchroboticsAIspinal cord injury
Up Next