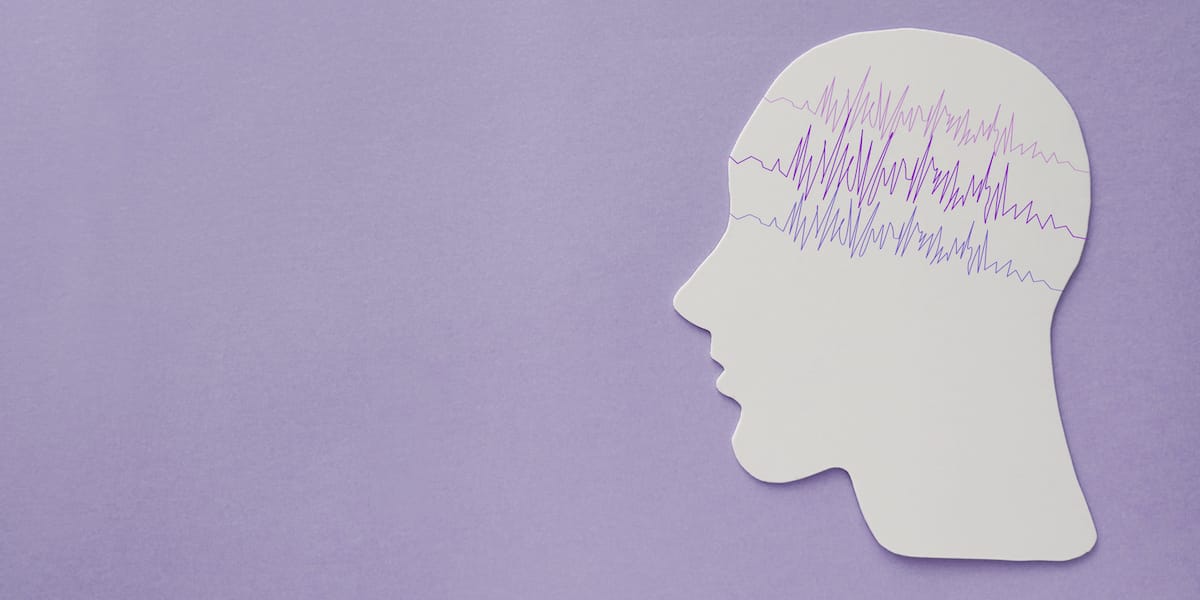 “We need to start thinking about brain health and preventing these diseases much earlier.”

Being overweight may exacerbate Alzheimer’s disease, new research has revealed.

Researchers found that obesity may contribute toward neural tissue vulnerability, which can make the effects of the disease worse.

The study also said that maintaining a healthy weight could help preserve brain structure in people who are already experiencing mild effects of Alzheimer’s.

The pioneering multimodal neuroimaging study, from the University of Sheffield and University of Eastern Finland, also highlights the impact being overweight in mid-life could have on brain health in older age.

“The diseases that cause dementia such as Alzheimer’s and vascular dementia lurk in the background for many years, so waiting until your 60s to lose weight is too late,” says study lead author Professor Annalena Venneri, Professor of Clinical Neuropathy at the University of Sheffield.

“It is important to stress this study does not show that obesity causes Alzheimer’s, but what it does show is that being overweight is an additional burden on brain health and it may exacerbate the disease.

“We need to start thinking about brain health and preventing these diseases much earlier.”

The novel study used three complementary, computational techniques to look at the anatomy of the brain, blood flow and the fibres of the brain.

In mild dementia patients, a positive association was found between obesity and grey matter volume around the right temporoparietal junction.

This suggests, say researchers, obesity might contribute toward neural vulnerability in cognitively healthy individuals and those with mild cognitive impairment.

The study also found that maintaining a healthy weight in mild Alzheimer’s disease dementia could help preserve brain structure in the presence of age and disease-related weight loss.

Joint author of the study, Dr Matteo De Marco from the University of Sheffield’s Neuroscience Institute, adds: “Weight loss is commonly one of the first symptoms in the early stages of Alzheimer’s disease as people forget to eat or begin to snack on easy-to-grab foods like biscuits or crisps, in place of more nutritional meals.

“We found that maintaining a healthy weight could help preserve brain structure in people who are already experiencing mild Alzheimer’s disease dementia.

“Unlike other diseases, such as cardiovascular disease or diabetes, people don’t often think about the importance of nutrition in relation to neurological conditions, but these findings show it can help to preserve brain structure.”