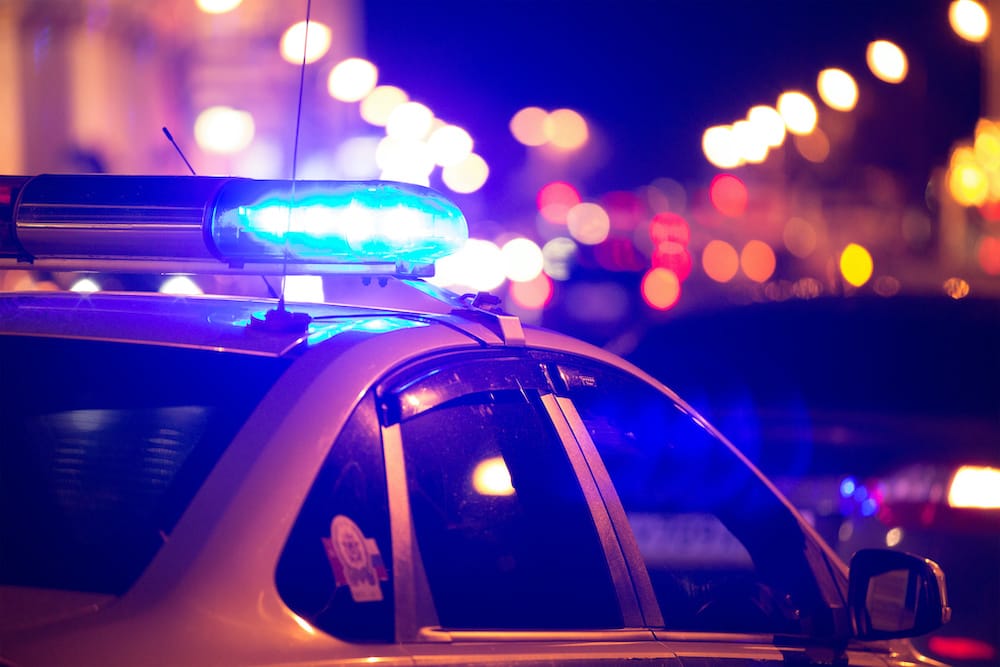 Blue Light Symphony Orchestra (BLSO), in partnership with Chroma, successfully delivered a feasibility project investigating whether the use of Music Therapy (MT) could be used as a treatment modality, to emergency service workers who were exhibiting PTSD-like symptoms.

BLSO aims to improve the mental wellbeing of emergency service workers through music. They were granted £10,000 lottery funding which was used to help fund this pilot.

Over 12 weeks, emergency service personnel took part in the trial MT programme after they were assessed as having PTSD-like symptoms. Further in-take assessments via the GAD and the PHQ9 were also undertaken through the project.

The group incorporated free improvisation, the learning of some simple drumming techniques, blended with health and wellness education and interactive improvised music-making. Over the course of the programme, a sense of camaraderie increased, alongside the enjoyment, and playfulness that developed.

Amanda said: “This was a wonderful project to be a part of.”

By the end of the 12 weeks, 71 per cent of the participants’ recorded reduced ‘levels of distress’ compared to their CORE-OM scores when they signed up for the program.

Worryingly, in 2019, Police Care UK reported one in five serving police officers were living with PTSD or anxiety disorders triggered by traumatic events. Similarly, mental health charity ‘MIND’ surveyed 1600 staff and volunteer emergency service personnel and found 1 in 4 respondents had considered ending their own life and 63 per cent considered leaving their role because of poor mental health or stress.

Even more recently, the Police Federation of England and Wales published a survey where 77 per cent of Police Officers responding reported mental health difficulties in the past year.

The use of Music Therapy as a treatment modality for PTSD, anxiety and trauma related stress within ex-military in the US is well-documented. This research formed the basis of the feasibility project to determine the efficacy of MT on emergency service workers who face trauma-like events throughout their daily working life.

During the project, there were several participant withdrawals, which occurred within the range of “expected attrition” for such a project. Reasons for withdrawal are being considered as key Lessons Learnt for the next series of projects with other emergency services. Other factors included a lack of understanding of how music therapy would translate to help in everyday circumstances.

These reasons demonstrate a stigma is still felt by emergency service personnel in seeking help to support their mental wellbeing – or to access alternative therapies for that same reason.

Of the participants that did complete the project, they stated a positive reduction in symptoms, an increased sense of wellbeing and a sense of leaving therapy with specific coping strategies.

In order to evaluate the effectiveness of the programme, participants completed a Clinical Outcomes in Routine Evaluation–Outcome Measure (CORE-OM) questionnaire in the first and last sessions, an Outcome Rating Scale (ORS) at the beginning of each session, and a Group Session Rating Scale (GSRS) at the end of each session.

Amanda Thorpe said: “I am an avid supporter of Music Therapy implementation as a treatment modality for trauma and am happy this pilot generated positive results.

“Avoidant behaviour is a common symptom of PTSD. Musical improvisation through drumming demands an active response and despite feeling uncomfortable, resistant, and sceptical at the beginning of the program, each participant demonstrated a significant level of awareness, adaptability and resilience just by showing up.

“They were all willing to go outside of their comfort zone and to try something unknown.”

Participant feedback revealed surprise at the benefits experienced, going outside of a comfort zone, learning different coping strategies, reduced stress. Many participants expressed a desire for the group to continue and requested they be contacted about additional programs for which they could sign up.

Amanda continued: “It is our hope (myself, BLSO and Chroma) that in the future, music therapy becomes more widely available for emergency service personnel. Several participants felt the project was ending too soon as they were just starting to benefit from the group.

“Others stated the one-hour duration was too short and was ending just as they were beginning to relax and engage. Longevity and duration are both factors that should be explored for future programmes.”

The main benefits identified by participants were the use of drumming and guided meditation. There was a significant level of surprise amongst participants regarding the difference in their pre-conceived ideas of what music therapy would be, and what they actually experienced, suggesting a lack of awareness and understanding of the intervention modality.

Group participants felt that the programme made a positive difference to their understanding and management of themselves and their symptoms. All participants commented on a shift in their sense of well-being after exposure to the programme and on having gained tools that they could take forward.  This was supported by the data.

With the success of the pilot project, it is hoped that the use of music therapy as a treatment modality for emergency service workers exhibiting PTSD-like symptoms could be widened.

The importance of continuing rehabilitation in the home environment

Delivery of neuropsychological interventions for a communication disorder