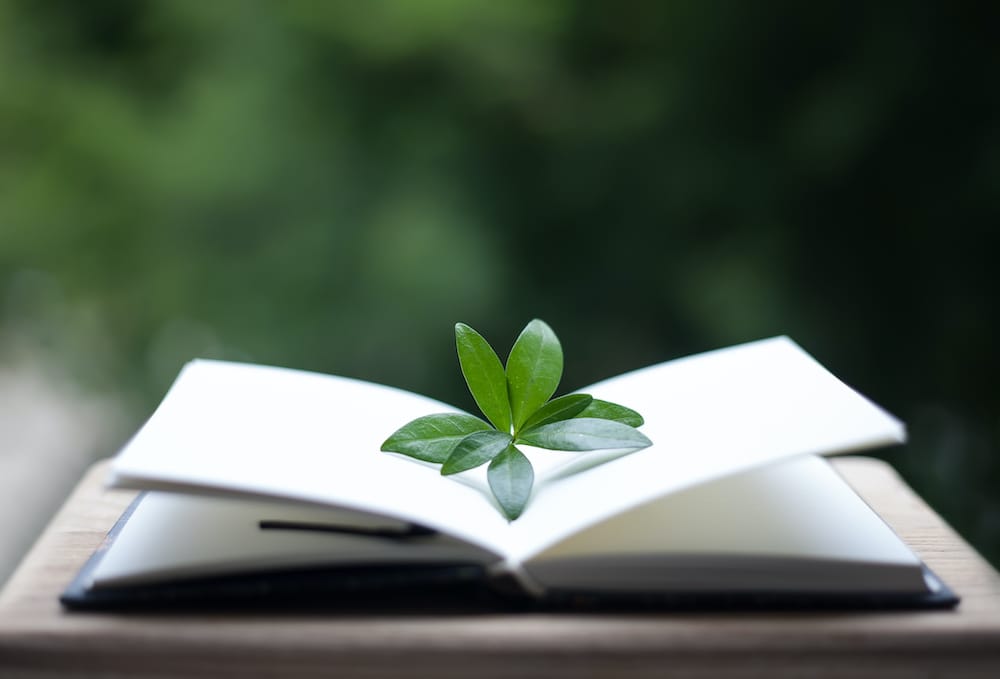 One way of looking across your lifespan could be to view it as a novel or biography, a story of your life. Generally these texts are organised into chapters – and we all have chapters in our life, right?

The arc of a story or a life can go in many possible directions. Good things can happen, difficulties occur, opportunities crop up and there are those ‘sliding doors’ moments. The variety of possibilities is endless. Later chapters in the story may be shaped by events in earlier chapters.

For people who have experienced a life changing injury in their lives subsequent chapters can be shaped by the lasting impacts of their injury.

Martin was one such gentleman, he had a catastrophic brain injury as a very young child when he was the back seat passenger of a car which was hit side-on by a taxi. He was in hospital for just over a year before being able to return to his family home with his two older siblings and new baby sister, born since his injury. His schooling was achieved partly in mainstream school and partly in a special education unit when educational and behavioural issues surfaced as he developed. 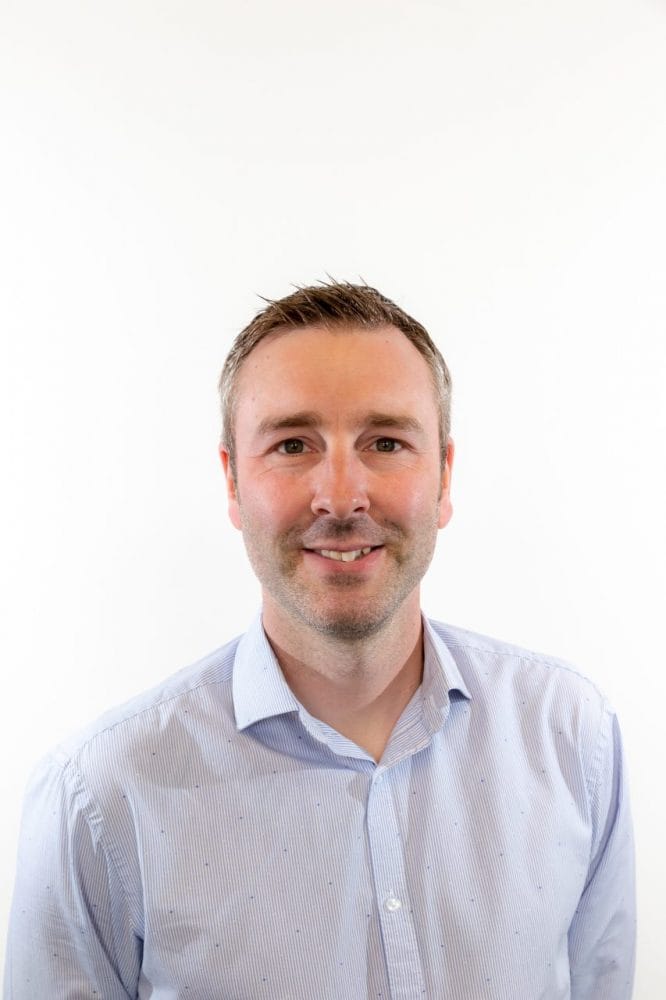 Overall, Martin struggled at school in terms of his learning and also as a frequent victim of bullying.

The ripples from Martin’s injury spread far and wide. His family fell apart around him over the years following the accident – Martin’s dad found it difficult to cope with Martin’s challenges and found solace in alcohol, increasingly this left Martin’s mum to manage family life and her mental health suffered over time. A personal injury litigation process ran for many years alongside family life with all of the extra aspects this adds to family life.

Martin’s older teenage siblings had frequent brushes with the law and eventually one was imprisoned, at this point Martin’s parents split up and Martin – now aged 17 and still in school, where he was to remain until age 19 – went to live with his maternal grandmother.

Martin himself was generally a warm, caring and gregarious guy. He was able to make everyday decisions for himself and look after his basic needs with some prompting but was somewhat vulnerable. He struggled at times with anxiety and could become quick to anger if he was frustrated.

By the time I met Martin when he was in his early 30s and his personal injury case had settled many years beforehand. His life looked pretty sorted – he was living in a supported living scheme in a small town, which he could easily find his way around and was well-known in. He and his housemates shared responsibility for cleaning and cooking some meals each week with supervision where required and he could make hot drinks, toast and use the microwave. Once a week he had Sunday lunch with his grandmother.

Statutory funding covered his basic care needs, his personal injury award provided for his other needs, although he rarely spent on anything other than 10 lottery scratch cards each week, tracksuits and T shirts from the local market, sandwiches for lunch each day, trainers (always the same brand and style) and to replace his TV, phone or iPad when needed.

Social Services were always happy with Martin’s package of support as risks were low and he was ‘settled’ and rarely had any frustrated outbursts. There were several statements that “Martin does not cope well with change” and so any change was avoided.

On first speaking with Martin’s Deputy and reading about him I turned to a colleague and said – “This all sounds good, I am not sure what I can add”, but Martin’s grandmother was unhappy with a few things relating to his support and I agreed to meet Martin and see whether I could add anything.

I spent a very pleasant afternoon with Martin – he introduced me to his housemates and support workers, showed me his room and then we walked to a local café for a sandwich. Martin was able to describe all the things he did in his life and had a remarkable memory for all his past support workers, teachers and therapists. What he could not do was think of anything new he would like to do, nor even come up with a hobby, pastime or interest. I realised that asking questions made him shut down, there were long silences which got longer the more I tried a supplementary question or explaining what I meant.

I recalled that I had read Martin enjoyed watching darts on TV and the annual house visit to a local pantomime. I got out my iPad and found some amusing clips of darts and discovered Martin had an infectious giggle, he was able to select more clips and we engaged in a fun look at more darts which I then steered toward looking up local darts clubs and then professional darts contests, in this way I discovered that Martin thought he would enjoy watching live darts although he was not interested in playing darts. I also felt we had connected, something I think he felt too. Similarly in that visit, I used the iPad to explore pantomimes and musicals to find that Martin would like to see shows more than once a year.

On the journey back I reflected on the time I had spent with Martin and realised that I felt very differently about the potential to add something to his life. I realised that Martin was safe and in basic terms his life contained all the necessary aspects such as shelter, food, comfort, support, leisure activity. A snapshot of his life would indicate his needs were met, particularly for someone who could not easily initiate ideas, who did not respond well to questions about what he wanted to do and for whom there was a generally held view that he did not respond well to change so continuity in everything was best.

I had two overriding thoughts about Martin; the first was that if nothing different was introduced he could easily be in exactly the same position with the same routines in 30 years time as his “needs were met” and he did not (could not?) initiate or come up with ideas. The second was that an avoidance of change for fear of his response to change would only likely lead to more difficulty with change and change in life is just so inevitable.

In short, Martin faced the potential of few or no new chapters in his life, his current chapter seemed to have lasted for about a decade and looked as though it could go on indefinitely.

There have been many deeper and creative digs into Martin’s life, desires and interests than there is space to report here but several years later Martin is the client of one of my colleagues now and I can report that he attends professional darts and snooker competitions when he can, he enjoys several theatre trips a year and loves the Edinburgh Tattoo, he has been on holidays to Butlins and on Cruises, he hopes one year to get

lucky in the Wimbledon ballot and he is currently eyeing up the Strictly Come Dancing Tour.

Martin has had a series of volunteer posts in charity shops and more recently on a farm. His support workers report that he is more likely these days to come up with ideas during house meetings and to problem solve when there are issues in the house.  He even decided to move bedrooms within his house including the planning, budgeting and organising of the decorating and furniture – another change and new chapter instigated and owned by Martin!

During the pandemic Martin coped exceptionally well with the changes this brought but was ready to resume community activities as soon as rules allowed. He has also managed some difficult moments that life has thrown at him with a resilience he could not access in the past.

Without case management it is very likely that Martin would still be in the same chapter. Now he looks forward and creates new chapters.

Support from the earliest stages of major trauma