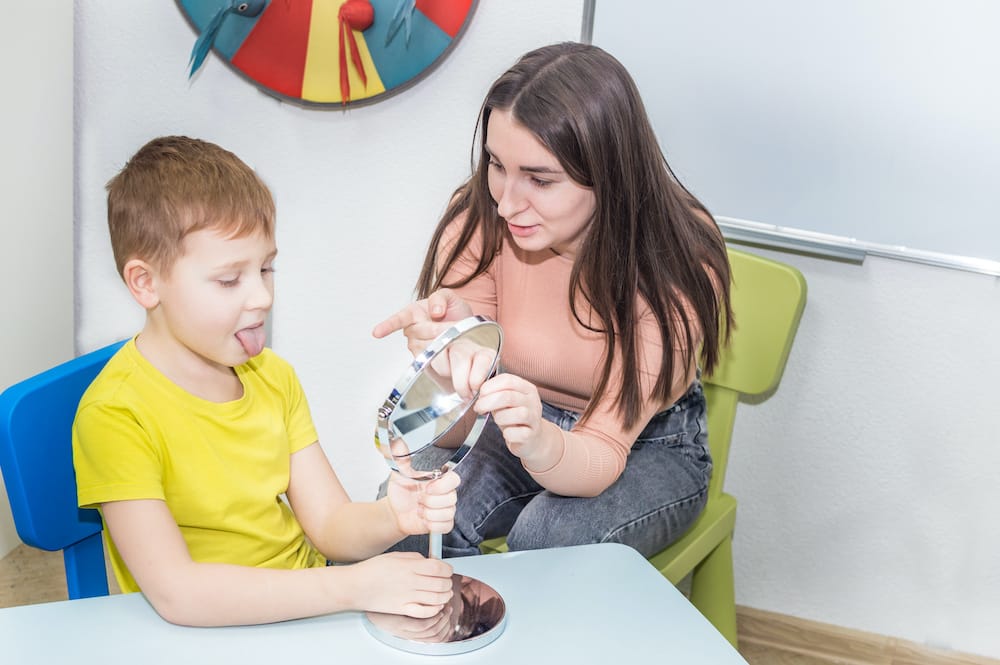 The Government must recognise that speech and language are fundamental to developing and improving children’s literacy and numeracy, say two All-Party Parliamentary Groups who are championing the issue.

The Oracy All-Party Parliamentary Group (APPG) and APPG on Speech and Language Difficulties have come together to highlight the need for spoken language to be front and centre in the forthcoming Schools White Paper so every child has the opportunity to succeed in school and life beyond.

Statistics show that one in four children who struggled with language aged five did not reach the expected standard in English by the end of primary school, with one in five children following a similar pattern in maths.

In areas of social deprivation, more than 50 per cent of children can start school with delayed language skills.

The APPGs’ joint call – which follows previous joint initiatives from APPGs on speech and language – follows a roundtable discussion with Robin Walker MP, Minister for Schools, on how schools can be better supported and encouraged to improve children’s spoken language and meet overarching requirements set out on the National Curriculum.

The APPGs’ meeting comes just weeks after Voice 21, RCSLT and I CAN published a joint position statement on the centrality of spoken language to developing literacy and numeracy skills.

The Schools White Paper provides an important opportunity to address educational inequality and the negative impact the pandemic has had on the already stubborn ‘language gap’ across all ages, alongside supporting teachers and schools to overcome the barriers they face in prioritising children’s oracy.

To deliver that, the APPGs have stated that the White Paper must ensure:

“There’s a wealth of evidence to show that speech, language and communication skills are fundamental to children’s development, their educational attainment, behaviour in school, and their emotional wellbeing,” says Derek Munn, director of policy and public affairs at RCSLT.

“In order for the Government to achieve its aim of levelling up education, it must look at the role that support for spoken language can have in improving the literacy and numeracy of all children.”

Schools Minister, Robin Walker, said: “It is my personal mission to help make England a world leader in literacy, and spoken language development is a core part of those plans.

“We have already set an ambitious target for 90 per cent of children leaving primary school to meet the expected standards in reading, writing and maths by 2030.

“In the coming weeks and months, my department will set out our long-term plan through the Schools White Paper, to deliver on our ambition for every child to have the right support and the right time to fulfil their potential.”

Geraint Davies MP, chair of the Speech and Language Difficulties APPG, said: “Our very positive meeting with the Schools Minister acknowledged the central importance of speech and language in developing literacy and numeracy.

“We look forward to working with his team on the Schools White Paper and SEN Green Paper to help build a whole-school approach to embedding speech and language in learning with additional support for children who need it. This will improve all our children’s performance and life chances.”