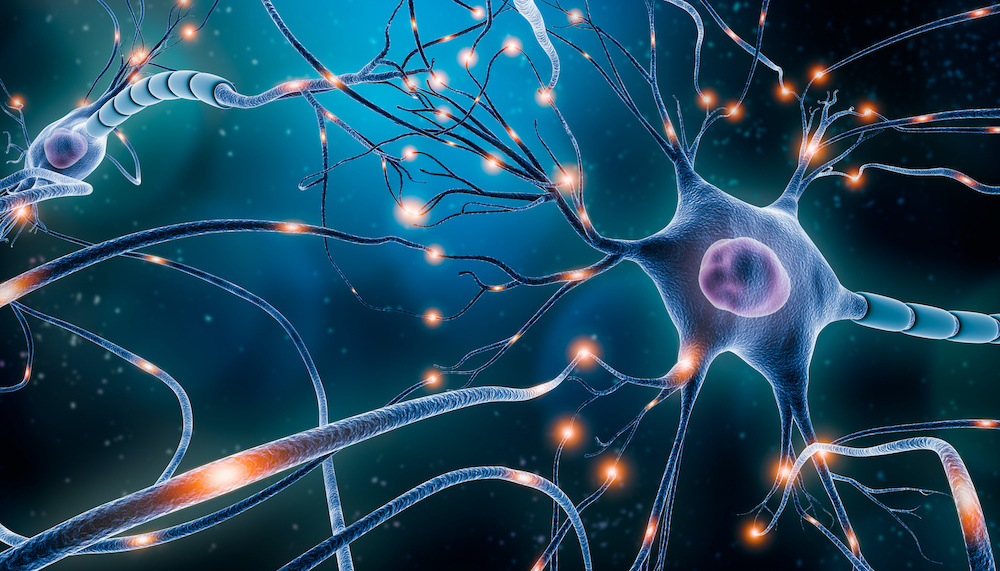 Electrical stimulation of surviving nerves of the upper spinal cord damaged by severe injury can improve motor control of the upper limb and allow those with limited arm function to partially regain lost movement, groundbreaking new research has revealed.

In a study with macaque monkeys, analysis showed that, while not enough to restore the arm function completely, stimulation significantly improved precision, force and range of movement, allowing each animal to move its arm more efficiently.

Importantly, the animals continued to improve as they adapted and learned how to use stimulation.

“To perform even the simplest arm movement, our nervous system has to coordinate hundreds of muscles, and replacing this intricate neural control with direct electrical muscle activation would be very difficult outside a laboratory,” said senior author Dr Marco Capogrosso, assistant professor of neurological surgery and member of the Rehabilitation and Neural Engineering Labs at the University of Pittsburgh.

“Instead of stimulating muscles, we simplified the technology by designing a system that uses surviving neurons to restore the connection between the brain and the arm via specific stimulation pulses to the spinal cord, potentially enabling a person with paralysis to perform tasks of daily living.”

Deficits in arm and hand mobility—ranging from limitations in bending the wrist to completely inability to move the arm—can severely impact a person’s life with even mild deficits to arm and hand function significantly limiting patients’ quality of life and their autonomy, making restoration of upper limb control an important focus in the field of neuro-rehabilitation.

Pitt researchers sought to develop a technology that could activate the remaining healthy nerves connecting the brain and the spinal cord to control muscles of the arm using external stimuli.

The technology – which follows ONWARD in its groundbreaking use of spinal cord stimulation – also had to be seamless and require little to no training to use, allowing the individuals to continue familiar motor tasks the way they did before their injury.

To test the technology, researchers worked with macaque monkeys with partial arm paralysis who were trained to reach, grasp and pull a lever to receive their favorite food treat.

In addition to brain implants detecting electrical activity from regions controlling voluntary movement, the monkeys were implanted with a small array of electrodes connected to an external stimulator the size of a pencil-top eraser, which were transiently turned on when brain electrodes detected the animal’s intention to move its arm.

“Our protocol consists of simple stimulation patterns that are initiated by detection of the animal’s intention to move,” said co-first author Dr Sara Conti, at Harvard Medical School and Boston Children’s Hospital.

“We don’t need to know where the animal wants to move; we only need to know that they want to move, and extracting that information is relatively simple.

“Our technology could be implemented in clinics in many different ways, potentially without requiring brain implants.”

The electrodes and the stimulator’s design and placement—over the nerve roots sprouting from the spinal cord toward the muscles of the arm and hand—were extensively verified using a combination of computational algorithms and medical imaging, ensuring that each animal’s unique anatomy was compatible with the device.

“Taking a step back and tackling a very complex clinical problem from a different and simpler perspective compared to anything that was done before opens more clinical possibilities for people with arm and hand paralysis,” said co-first author Dr Beatrice Barra, visiting scholar at Pitt, currently at New York University.

“By building a technology around the nervous system that mimics what it is naturally designed to do, we get better results.”

A clinical trial testing whether electrical spinal cord stimulation could improve arm and hand control in patients who have had strokes is recruiting participants at the University of Pittsburgh and UPMC.