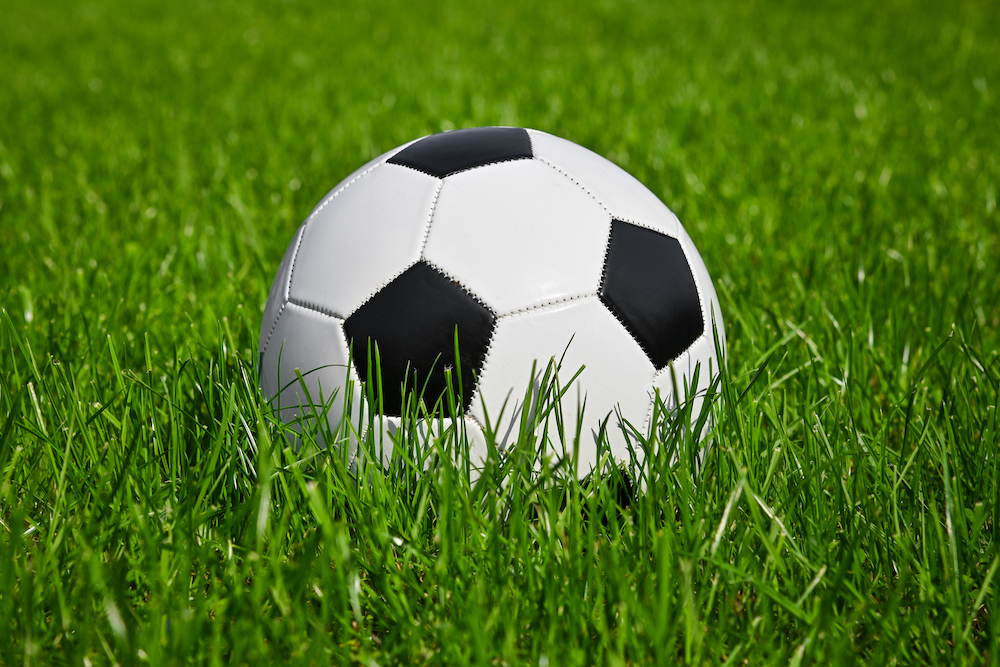 The English Football Association (FA) recently announced plans to trial a ban on heading the ball for children under 12 in the upcoming 2022-23 season.

According to an official statement from the FA, the trial aims to “remove deliberate heading in football matches across U12 level and below in England”.

It adds that “should the trial be a success, the aim is to then remove deliberate heading from all football matches at U12 level and below from the 2023-24 season”.

This, it says, would bring matches in line with the guidelines already set for training, in which heading is totally “eliminated or restricted at this level”.

Adam Miller, coach of an under 12’s football team in North East England, said: “I don’t think banning it was the right thing, I’ve got players who attempt to head the ball when they’re last defender or when attacking high ball from width in the danger area.

“I think it will benefit in a way that you have to emphasise playing football on ground and obviously the potential health implications later in life.

“I think heading should be discouraged as you should focus on playing with feet and gaining control of ball; but it should not be stopped. Before the rule came in on training I used to get players to do three to five headers every other week for a couple of months so they knew how to do it properly as they where already trying to after watching professionals.”

Miller worries as a coach that by banning heading completely from under 12’s football, it could slow their development as football players.

This is something referee James Watson disagrees with.

Watson, a level six referee who has been involved within grassroots football for 11 years, said: “I think it’s really positive and it’s nice to see the FA taking the lead by listening to the experts on the best way to protect kids from repetitive head impacts.

“In terms of the U12 games themselves, I really don’t think it’s going to change that much. Kids around those ages really aren’t heading the ball that much anyway.

“And for people who are worried that it means that players are going to grow up and not be able to head the ball, I’d argue that heading is becoming less common even in the professional game.

“I just think a lot of the arguments against it stem from a resistance to change. I’d suspect that if football never had heading in it the first place, and the FA announced that it was going to introduce it, the same people would complain about that.

“All in all, I think any change like this that makes football safer for kids to play should be viewed as a positive one.”

All time leading Premier League goalscorer Alan Shearer expressed his backing for the initial ban that Miller mentioned, which put an end to heading in training in under 12’s and lower age groups football.

The backing came after his BBC documentary, Alan Shearer: Dementia, Football and Me, in which he took part in research conducted by the University of Stirling.

The study examined football players heading a ball twenty times, fired from a machine that simulated the pace and power of a corner kick.

Before and after the players took part in the research, their brain function and memory was tested.

The results from the research showed that increased inhibition was detected after just one session, with memory test performance being reduced by 41 to 67 per cent.

However, the effects of the sessions did normalise within 24 hours.

Another study, conducted in 2019 by a team at the University of Glasgow, compared the causes of death between 7,600 professional footballers to 23,000 individuals of the general public.

They found that professional footballers were at a three and a half times higher risk of death from neurodegenerative diseases.

They also discovered they have a five times greater risk of death from Alzheimer’s disease.

Unfortunately, they couldn’t pinpoint a cause for this, but their findings did identify that goalkeepers were less likely to receive prescriptions for dementia drugs than outfield players.