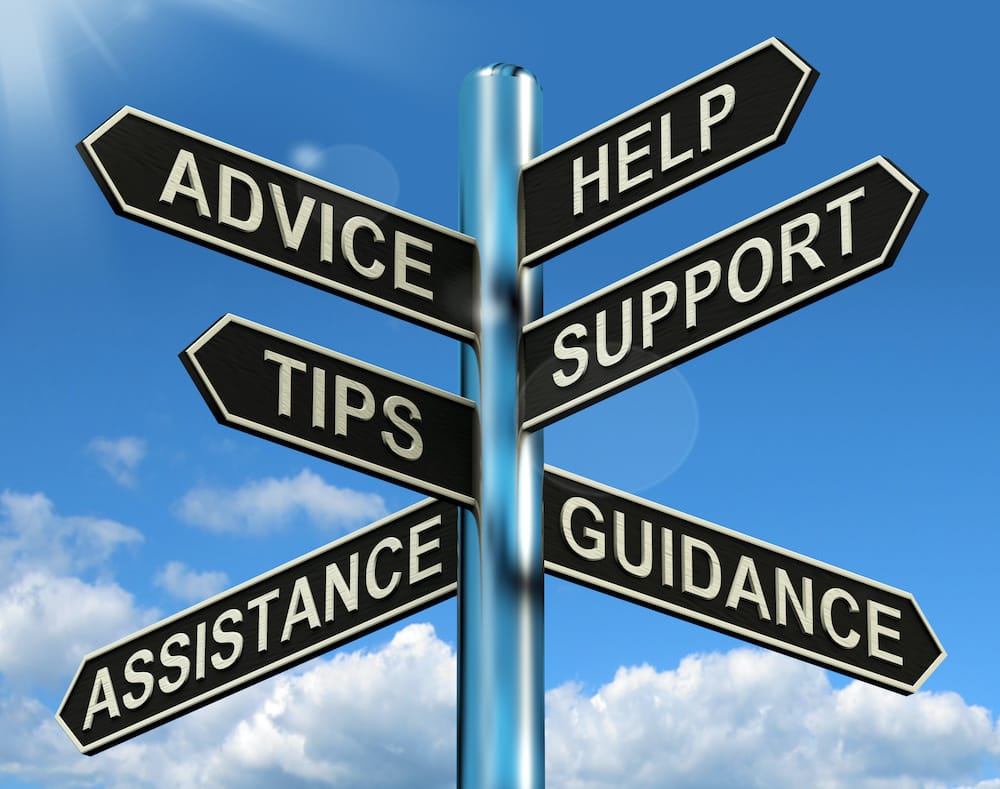 When Sophia Cotter was diagnosed with multiple sclerosis (MS), she found it hard to continue with her working life as she used to. But now, through her current role as an employment advisor with The Brain Charity, she is using her own experience to help others with a neurological condition who face a similar situation. NR Times meets her to learn more

When Sophia Cotter was diagnosed with MS, she had a stressful job which came with many daily challenges – difficulties which were only amplified by her condition.

“It was a shock, it was devastating,” she recalls.

“I didn’t want to let it defeat me but I knew I couldn’t continue in my job, and that’s really hard to deal with.” 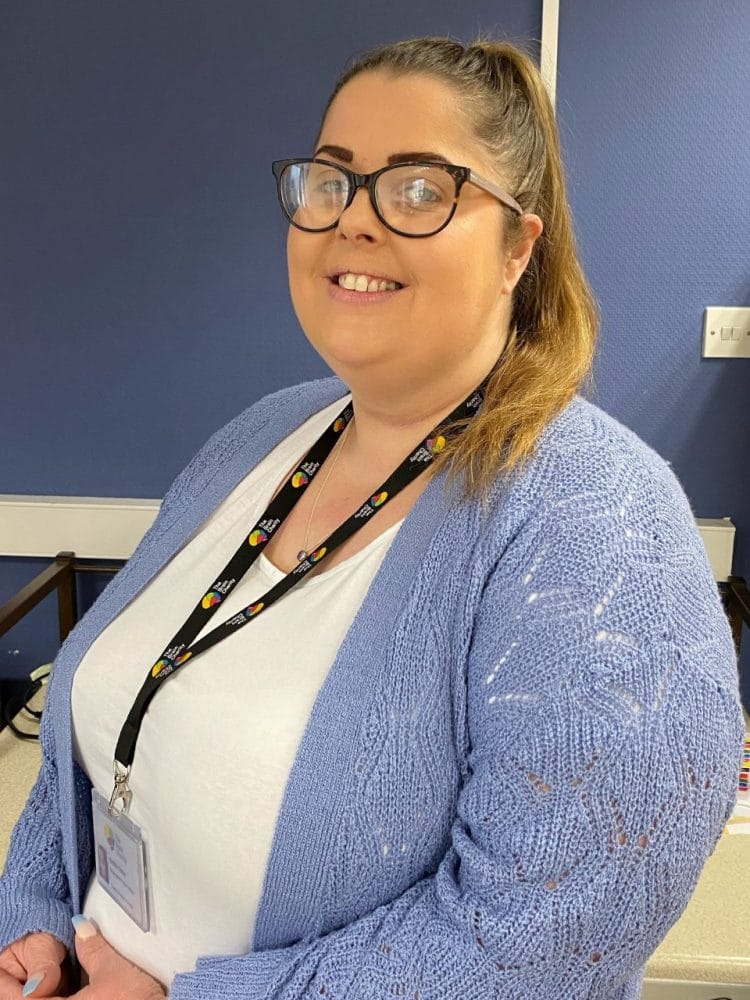 Sophia’s first realisation that something may be wrong came one day when she was taking her daughter to school, and, for seemingly no reason, she fell over.

“I shrugged it off and got to work but ended up falling asleep at my desk, which is not something I’d ever normally do,” says Sophia, from Liverpool.

“I felt better when I got home, but the next day when I woke up I couldn’t feel my arm or my leg. I phoned my partner but he couldn’t understand what I was saying, I was slurring my words so much. At that point, I thought I’d had a stroke.

“I went to hospital, and it took a few weeks to get the diagnosis, but they told me it was MS.”

Sophia faced a number of battles with her health as the symptoms of her condition continued to impact – but all the while, she was faced with what she felt was an obligation to return to work.

“I very realised very quickly I couldn’t do my job as well as I used to do,” she says.

“My cognitive function meant I couldn’t think properly, but I think because it didn’t look like there was anything wrong with me, a lot of people just assumed there wasn’t.

“I tried my best for nine months, but something had to change.”

Sophia left her job to study criminology and social science at university – she has since achieved her foundation degree and is progressing towards her BA.

Happily, she has found a role in which she is supported with The Brain Charity, a national organisation committed to supporting people living with neurological conditions with practical, emotional and social support. Sophia specialises in delivering employment advice.

“We do get some really awful stories about how people with a brain injury or a neurological condition have been treated, it’s shocking how often it happens,” she says.

“But I think because of what I’ve been through, I can really understand the problems people face, particularly the lack of understanding and support you can see in the workplace, and it makes you even more determined to help.

“I think it does help our service users to feel they can talk to us and really open up because they know we really do understand, many of us are living through the very things they face.

“There are actually several people working at The Brain Charity who have neurological conditions. I think it helps to show what a great place this is to work, but also that we want to support other people whose situations we genuinely understand, we can help them through that.”

The Brain Charity offers a comprehensive range of employment-related support, from advising on rights in the workplace and helping those who face discrimination – referring to specialist legal partners where necessary – to supporting unemployed people back into work.

From its Liverpool headquarters, the charity delivers a legal and employment rights service nationally, along with some employment projects specifically for the Liverpool City Region for people aged 18 and over in receipt of certain benefits.

“We have people coming here who may not have worked for 20 years, but who want to get back into doing something,” says Sophia.

“We can help with re-training, volunteering, once we establish what they want to do, we work with a number of suitable employers and organisations who we can link them up with if there may be an opportunity.

“A lot of our service users want to give back, to recognise all the help and support they’ve received during their recovery. That can take many forms – meeting and greeting, helping out, peer support – but it’s all really worthwhile to both the person and the organisation.”