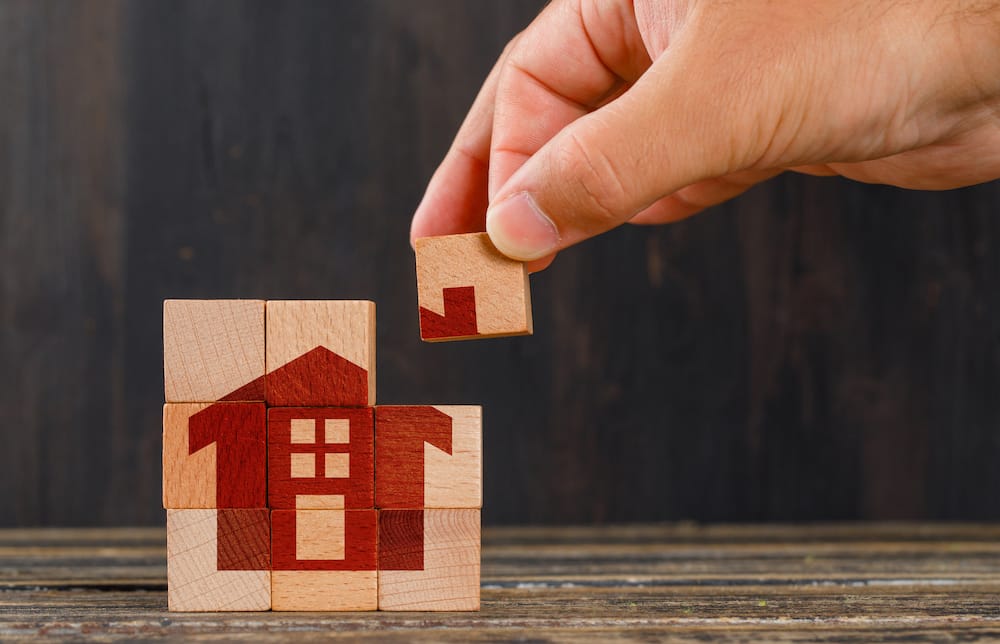 When a seriously injured person is injured, there is often a need for larger accommodation. This may be required to accommodate carers, to create a therapy room or to house aids and equipment. Larger houses cost more money, writes Irwin Mitchell’s David Withers.

In an attempt to remedy the windfall argument, the House of Lords in the case of Roberts – v – Johnstone [1989] Q.B. 878 attempted to devise a formula for the quantification of accommodation claims. The formula was [the additional property sum required] X 2.5% (the prevailing discount rate at the time) X [the life multiplier] = [the accommodation loss]

The injured person was said to be compensated for the loss of investment opportunity in respect of the additional capital that had to be invested in the property. They were assumed to be able to recover 2.5% in a low risk investment portfolio in respect of the additional capacity above inflation had the monies been invested in the market rather than in property. 2.5% was the prevailing discount rate.

The formula was not ideal. For example, if an injured person had a short life expectancy, the formula did not provide much of a solution. The injured person in nearly all scenarios had to use damages designed to compensate for other heads of loss to fund their accommodation needs. This could include, for example, having to use damages which were intended to fund a care package.

When the Lord Chancellor changed the discount rate initially to -0.75% and then to -0.25%, the formula stopped being functional. This is because it led to a nil award of damages for accommodation losses. It is fair to say that even before the discount rate changed, the legal teams who represented severely injured people wanted to challenge the formula, particularly in respect of the short life expectancy cases. The change in the discount rate accelerated the need for the formula to be challenged.

The Court of Appeal provided an alternative formula to use based on the concept of reversionary interest. The Court of Appeal recognised that given the changing economic conditions, the formula in Roberts – v – Johnstone no longer provided injured people with accommodation claims fair compensation.

The Court of Appeal, recognising the windfall argument, has attempted to devise a way of valuing at the point of resolution of the claim the value of the Defendant’s reversionary interest in a property in the future. This is a notional valuation as the Defendant does not retain any interest in the actual property.

The Court considered that the best way of doing this was to apply a discount or investment rate. Having considered the various rates proposed by the parties, the Court took a cautious approach and adopted +5% as the appropriate rate to be applied to the Claimant’s life expectancy.

The new formula for establishing accommodation losses is therefore as follows:

In essence, the Court of Appeal devised a formula to put a monetary value on the Defendant’s interest in the property after the Claimant’s death at an assumed return of 5% per annum above inflation.

The Court of Appeal also emphasised that where there is a risk of overpayment of damages and underpayment of damages, those risks are not treated as equal. In other words, the Court is more content to award damages which overcompensate an injured person to avoid the risk of undercompensating an injured person. This opens the door for injured people to seek the full capital cost where the reversionary interest calculation means that the accommodation losses are not sufficient to enable the injured person to purchase a property that they need unless an alternative solution can be established.

The Judgment is welcome news for injured people in general. The revised formula will lead to higher accommodation awards for the majority of injured people who have additional accommodation needs. There is also legal certainty which is important as this has the effect of narrowing the issues between the parties in higher value cases, leading to swifter settlements

The Judgment will also lead to injured people securing more substantial interim payments given that the award for accommodation claims has increased.

Lastly, more injured people may seek annual payments (Periodical Payments) to fund their care as there will be less of a need, in the majority of cases, to seek more capital to fund the additional accommodation need.

David Withers  is a partner and solicitor-advocate at Irwin Mitchell LLP, leading a team specialising in neuro-trauma and other serious injuries such as amputations or significant poly-trauma.

New device for detecting TBI on the spot