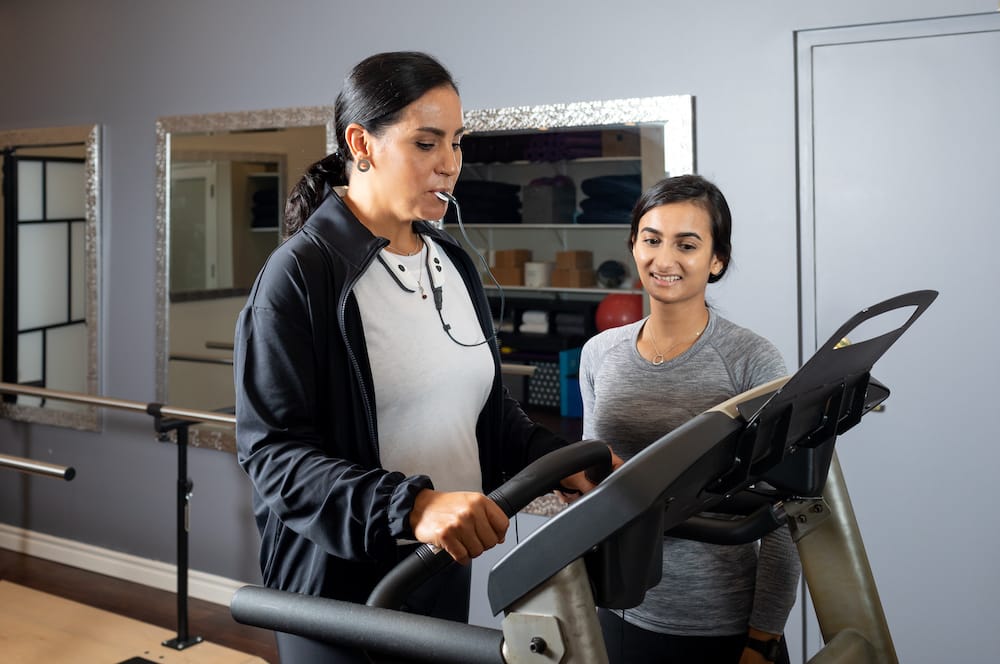 Helius Medical Technologies is playing an increasingly central role in the growth of the neurostimulation market globally. Its PoNS device is changing the lives of MS patients in North America and helping to demonstrate the impact of non-invasive technology in neurological disorders. NR Times speaks to Helius’ CEO Dane Andreeff about its pioneering work

Through stimulation of the tongue, people living with Multiple Sclerosis (MS) are being supported to overcome symptoms and rediscover valuable aspects of their life.

Groundbreaking technology developed by Helius Medical Technologies – the Portable Neuromodulation Stimulator (PoNS™) – is changing the reality for so many people with MS by helping them to vastly improve their balance and gait dysfunction.

In people with mild to moderate MS, the PoNS has been proven in clinical studies and trials to be highly effective. One vocal advocate of the technology is legendary US television Montel Williams, who lives with relapsing remitting MS and helped to co-found Helius in 2013, credits the PoNS with changing his life.

Designed for use over a 14-week period for 20 minutes twice a day, initially under supervision in a specialist clinic but then can be used at home, the 143 gold-plated sensors on the tongue plate stimulate two major cranial nerves in the brain to help amplify its ability to heal itself. The translingual neurostimulation (TLNS) technique creates a flow of neural impulses which are delivered directly to the brain stem, which can then travel through the brain and activate or re-activate neurons and structures.

The PoNS system, which is already commercially available in Canada, has also been given approval in Australia and is set to launch for MS patients in the US in Q1 of 2022 and is helping to lead fast-developing global efforts to devise and develop non-invasive and non-implantable neurostimulation techniques which can significantly benefit the lives and futures of patients.

And while its operation currently is in addressing MS gait and balance issues, Helius is actively looking to widen its application into stroke and TBI, helping people with such conditions to recover lost function and improve their quality of life.

The business has recently secured its second Breakthrough Designation from the FDA in dynamic balance and gait deficit due to symptoms from stroke, recommending its use in patients aged 22 and over as part of a supervised therapeutic exercise programme – hailed as an “Important milestone” in its journey to changing lives of people living in the US. 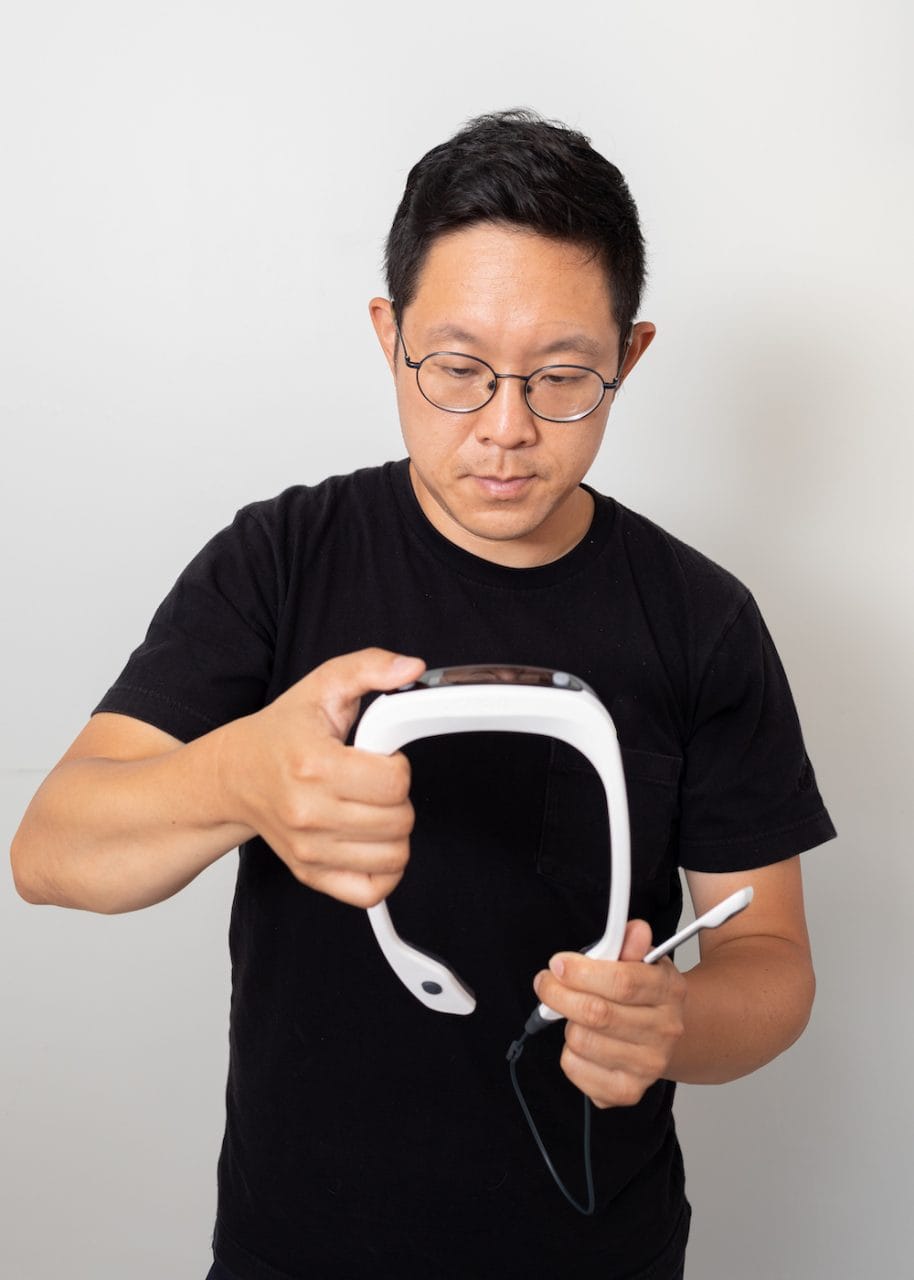 “This is completely new and innovative technology, with a design that Steve Jobs would be proud of,” says Dane Andreeff, who first became involved with Helius as an investor and took over as CEO last August, leading the rapid development of the revitalised business and raising new capital to drive its expansion forward.

“Our clinical data in MS shows that PoNS gives two times the benefit of physical therapy alone. We have seen some stunning improvements in their gait – we have seen movement of eight points on the Dynamic Gait Index, where a movement of four points is considered significant.

“We have a very large and proactive audience of MS patients, who live with a very uncomfortable chronic illness, and this helps to meet their unmet needs in gait deficit. It’s amazingly innovative and doesn’t require the two or three-hour surgery for an implantable device.

“We are ready to move into the US in the first quarter of 2022 and have a fantastic MS advisory board to support us.

“This is exciting and most importantly, it’s happening. We have clinical data and real-world evidence on TBI and stroke, too. I have a big heart and for too long I have seen patients living with these conditions and I think ‘I wish I could help you’. Hopefully that can be the next step for us in our advancement of the technology.”

Helius’ pioneering application of neuroplasticity to rehabilitation is the brainchild of scientists at the University of Wisconsin-Madison Tactile Communication and Neurorehabilitation Laboratory (TCNL), building on decades of previous research into the field of neuromodulation.

The company went on to be granted Breakthrough Device Designation in MS, becoming one of only 5.6 per cent of businesses given this status to then secure FDA clearance.

With the impact of the PoNS continuing to be proven, both through clinical data and real world experience, co-founder Montel Williams is still the longest-serving user of the device following his MS diagnosis in 1999, living with its effects for over ten 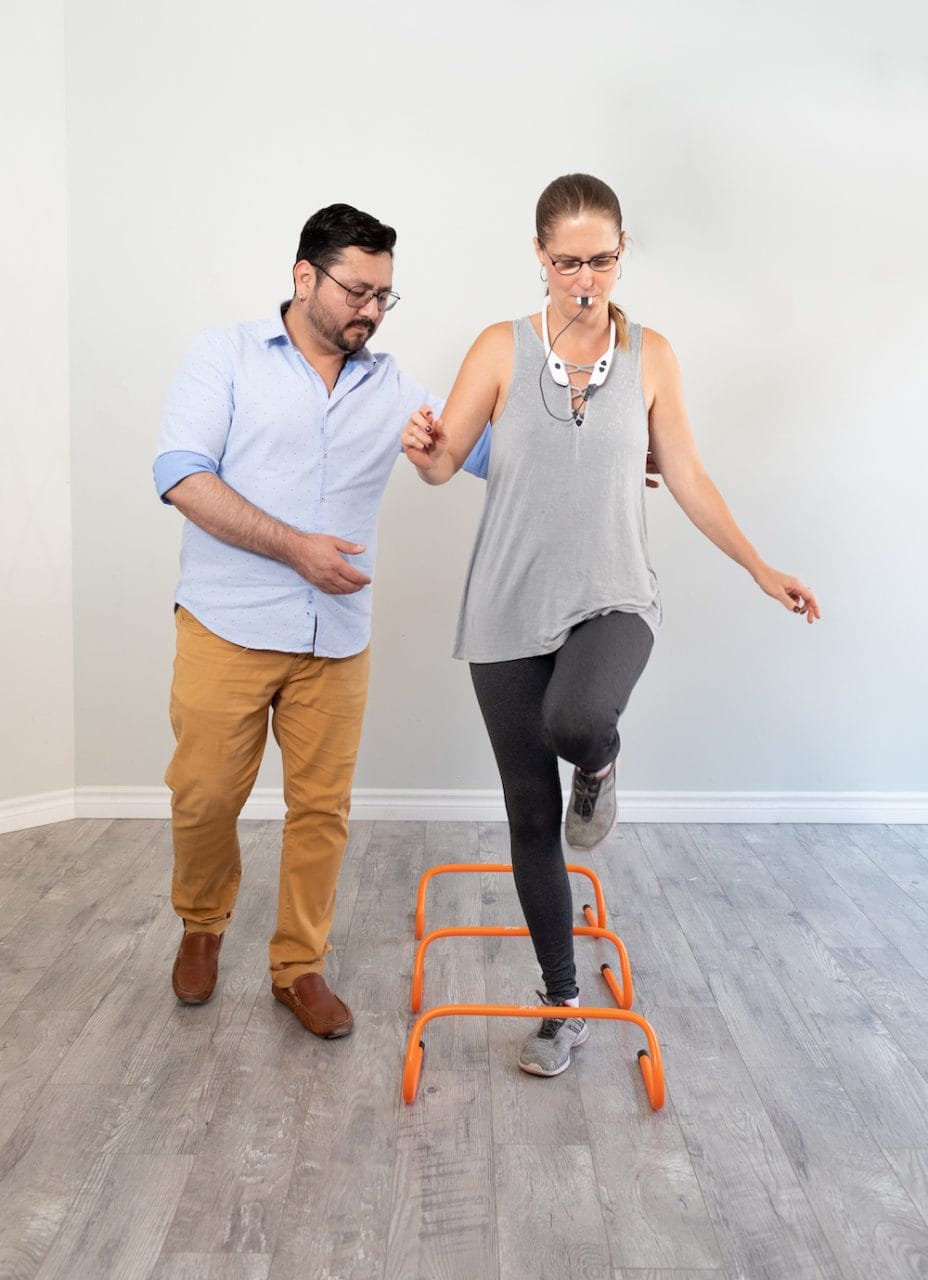 years before the discovery of the device which would change his life.

“You wouldn’t even know he has MS now from his balance or gait. But before PoNS, he was misdiagnosed four or five times and at times couldn’t even walk, you’d have to hold him up. Now he’s skiing and snowboarding and in terrific shape,” says Dane.

“I saw him recently and he continues to beat it, he’s an amazing human being and he shows how life-changing the effect can be. We can see through examples like this, as well as through our clinical data, the improvement the PoNS can help deliver, and we hear of improvement with depression, anxiety and quality of life issues too, although we don’t have any clinical claims on that.”

Going forward, expansion into the EU is on the agenda following Helius’ successful launch in the US, with brain injury and stroke patients also set to be supported by PoNS.

“What we do is critical to quality of life, to helping people improve their gait, and it really excites us,” says Dane.

“This is a whole new industry, it’s completely innovative, and we can’t wait to be able to help more people living with MS, and eventually those living with stroke and TBI, across North America.”

How a smart device could help detect concussion