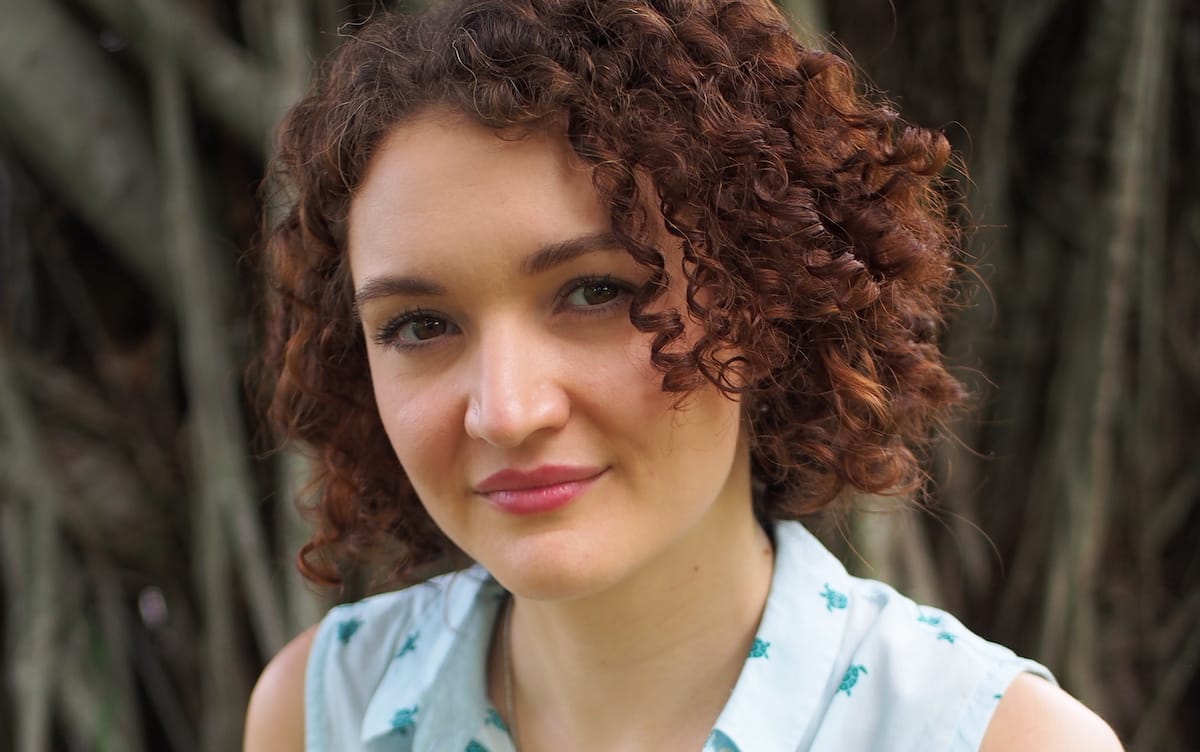 Having worked for some of the biggest media outlets in the science industry, Ginny Smith has been making brain science accessible for several years. With the release of her first solo book, she sits down with NR Times to discuss the ever-changing world of neuroscience.

The neurotransmitters in our brains and the chemicals that go with them continue to puzzle scientists and academics.

Making sense of it all is Ginny Smith with the release of her new book.

Overloaded: How Every Aspect of Your Life is Influenced by Your Brain Chemicals explores how chemicals control what we do, from basic survival instincts to more complex processes, like forming relationships. 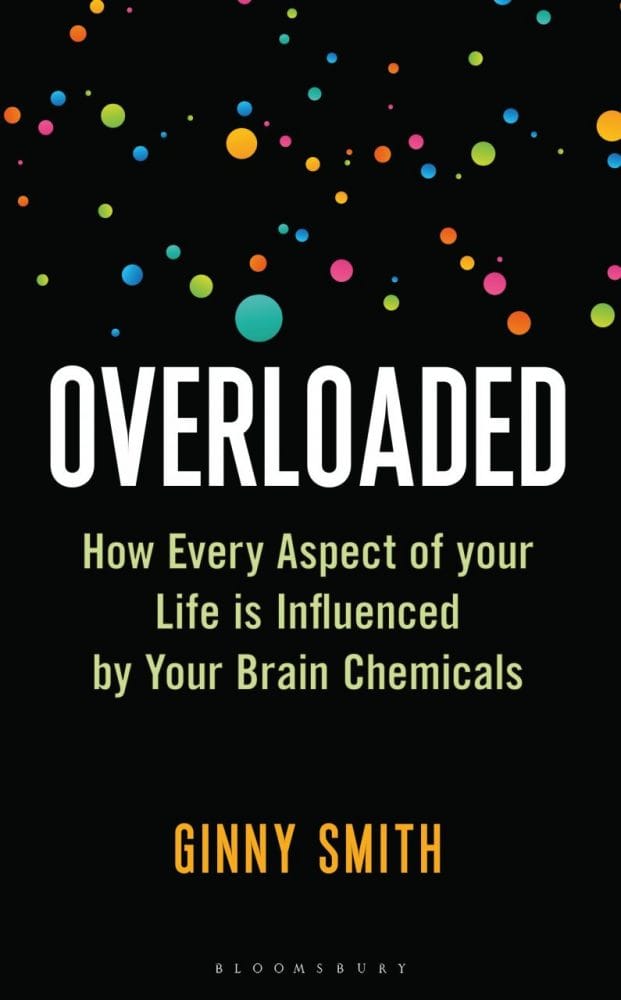 Recognised by New Scientist as one of the top science books in 2021, Overloaded was two years in the making.

One of its central themes is the brain working within networks which are all connected, rather than the traditional notion of individual regions performing specific tasks.

Speaking to NR Times, Smith – who has produced science programmes for the BBC, Cosmic Shambles and the Naked Scientist – explained how changes in technology have brought about different interpretations of how the brain works.

“This idea of regions of the brain that do X or Y is starting to feel a bit outdated,” she said. “Talking to neuroscientists now, it’s all about networks and combinations of regions that talk to each other.”

And this shift in our understanding of the brain could shape new treatments in future.

“The drugs we have at the moment are the best thing that we have, but boosting things everywhere is a bit of a blunt instrument in something so precise as the brain.

“It’s not about if you need something to function, then having more of that is good. No, it’s all about finding that Goldilocks spot.

“One of the things I’m quite excited about for the future is the idea that we might be able to get more granular as to which areas of the brain are actually affected, perhaps on a person-by-person basis.

“It may be that at some point in the future, if you go to your doctor experiencing depression or anxiety, they could scan your brain to find out which area is actually affected and somehow target drugs specifically to that area.”

Overloaded brings together over 30 experts to give a clearer insight into how molecules like adrenaline, dopamine and serotonin work.

These chemicals may sound familiar but they often bring a lot of confusion around what they actually do – something Dr Smith was keen to address.

She explained how the misrepresentation of these substances in the media motivated her to set the record straight with the book.

“I started seeing a lot of mentions of these various brain chemicals. But they were often really oversimplified; like this idea that serotonin is the ‘happiness chemical’.

“It was stuff that takes a kernel of truth from real neuroscience, but simplifies it to the point where it no longer makes any sense at all.

“So I thought that it would be quite interesting to delve into a bit more complexity and find out what is actually going on and how much do we actually know about these chemicals?”

Although now hugely passionate about neuroscience, Smith admitted that she fell into the subject after initially applying to study chemistry at the University of Cambridge.

“The way I’d encountered it before had been much more at the social psychology end of things, but the way it was taught here was like it was a real science where you did experiments.

“The complexity of the subject attracted me to it and I like a challenge. But also that the questions around it seemed so important to me. They seem like such vital questions to answer.”

Dr Smith switched her focus to neuropsychology and from here worked part-time in a lab. Due to her self-admitted short attention span, however, she found herself more drawn to the communication aspect of the field.

“I’ve been talking about the brain to anyone who will listen since then,” she said.

Her ability to make neurochemistry coherent was the catalyst for Braintastic! Science, the platform she founded to educate young people about how their brain works.

“Psychology and neuroscience aren’t sciences you necessarily meet at school. But one of the things I like is explaining that there’s this whole other branch of science that they might not come across.

“It’s important to have a basic understanding of the brain. It can be so useful in so many ways.”

Indeed, a good understanding of the brain is something Smith would liked to have had as a youngster.

“I wish that when I’d been a teenager, I had known a bit more about how a teenager’s brain works. I think it would have made life so much easier.

“Parents also understanding more about how young people’s brains develop would help them understand and relate to them.”

In fact, greater brain knowledge across the board in wider society would be beneficial, she believes.

“I think everyone can benefit from knowing a little bit more about how their brains and how other people’s brains work. I think it would make us a kinder, more tolerant society.”

While covering big neuroscience topics, the book is characterised by personal experiences and stories.

“One of the things I really like when I’m talking to scientists is hearing their passion and their stories for why they got into doing what they do.

“It also shows how science relates back to everyday life. That’s the thing about neuroscience and psychology, it’s all about us.

“I can’t tell you everything about the brain in one book, but I hope it sparks readers’ curiosity, and makes them want to go out and find out more about their brain.”