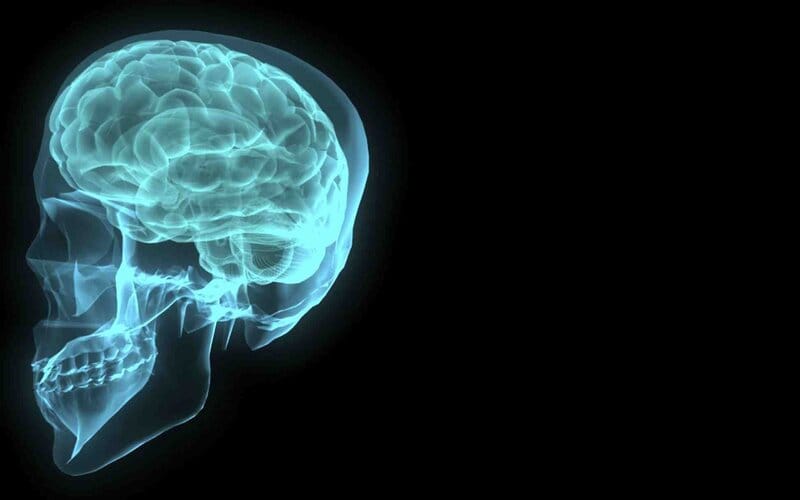 Thousands of people living with Kennedy’s Disease could be undiagnosed due to lack of awareness of the condition, new research has revealed.

It is a genetic illness that can often be misdiagnosed as MND or ALS due to some common symptoms.

Although previously considered a rare disease, ongoing research from UCL suggests it could be more prevalent than traditionally thought.

Many GPs, and even some neurologists, have little or no knowledge of Kennedy’s Disease – for which there is currently no cure – which means that many people living with the condition are not receiving the right specialist support.

Professor Pietro Fratta, from UCL Institute of Neurology, said: “Combined efforts from the US, Europe and Japan have led to enormous progress over the last few years in understanding how the genetic defect leads to disease.

“We now know the disease does not only affect the motor neurons, but also directly impairs skeletal muscle, and that therapeutic approaches targeting both will likely be more effective.”

Kennedy’s Disease symptoms, which generally start to appear after the age of 30, include muscle weakness in the arms and legs, leading to loss of mobility, and weakness of the muscles that control speech, swallowing, and even breathing.

The disease also affects the liver and the endocrine system leading to gynaecomastia, metabolic syndrome and severe fatigue. 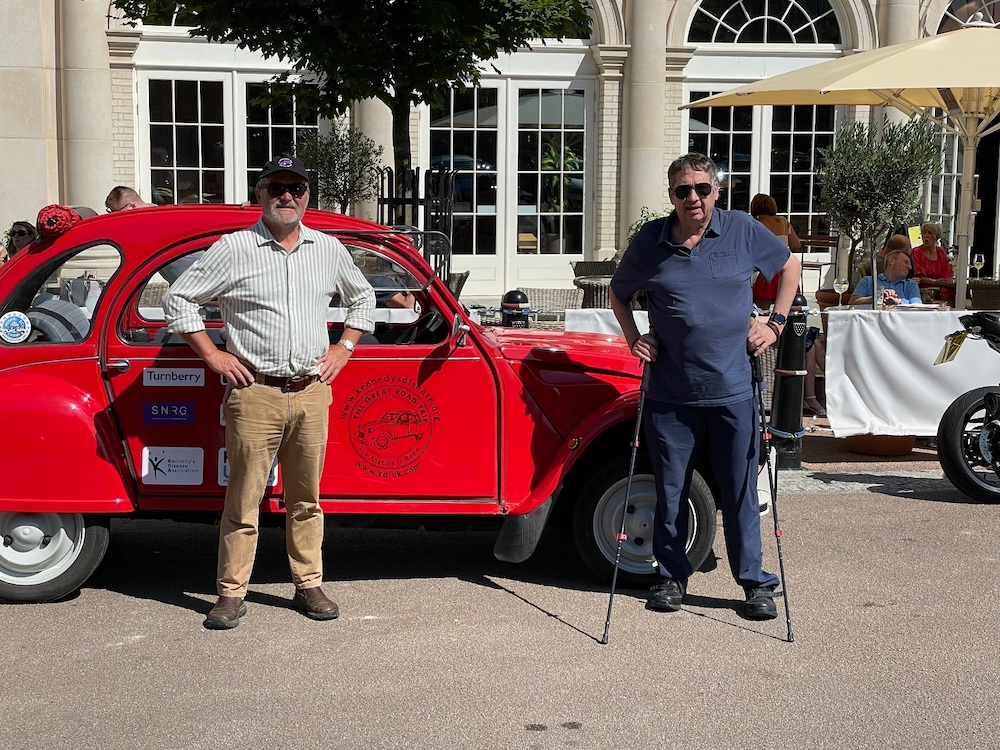 Kim Slowe and Simon Conibear on the Great Road Trip

Kennedy’s Disease UK (KD-UK), with the support of the American charity, Kennedy’s Disease Association, has just completed a Great Road Trip from Los Angeles to Rome in a vintage 29 horsepower Citroen 2CV to help raise awareness of the disease and to raise much needed funds for research into a cure.

Kim Slowe, who lives with Kennedy’s Disease and is a Trustee of KD-UK and organiser of The Great Road Trip, said: “I know from my own experience how hard it is to be properly diagnosed with the disease.

“In my case, I had almost 20 years of intrusive and inconclusive tests before a definitive diagnosis was made.

“When I discovered I had Kennedy’s Disease, I was daunted – realising the massive impact this would have on not just my life but the lives of those around me.

“The worst part is knowing that, as this is a genetic disease, there is exactly a 50 per cent chance that my three-year-old grandson will have the illness.

“The research into a cure is extremely promising but desperately underfunded. Every pound really will make a difference and, if we raise enough, there is a chance thousands of future sufferers could live out completely normal lives.”