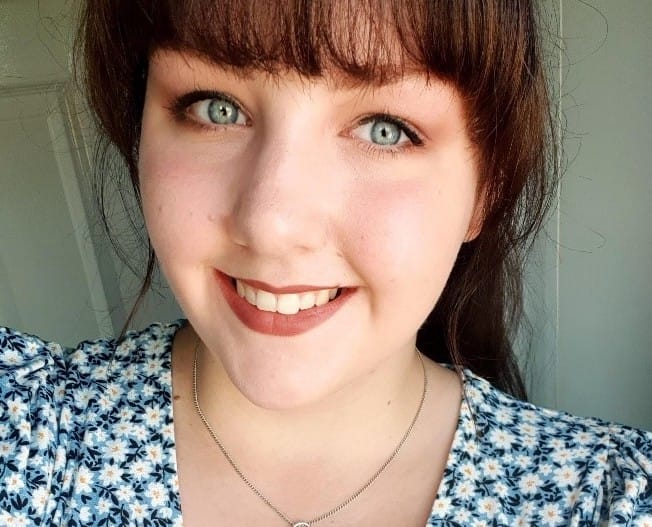 A carer with a specialist brain injury rehabilitation provider has become the youngest care manager in the country aged only 23.

Chloe Gregory, a service manager who was inspired to go into specialist care aged 16 when she became the personal assistant to her cousin who has learning difficulties, has now secured accreditation from the Care Quality Commission (CQC) only seven years later.

She recently passed the Fit Person Interview, an assessment by the CQC which confirms knowledge of compliance and legislation in a care environment, and is now believed to be the youngest accredited care manager anywhere in England.

“For me, working in social care is so heart-warming. You’re able to give someone’s life so much more meaning and a much better quality of life and knowing there are so many things you can help them improve on,” says Chloe, who works at the Burton Road Care Home in Derby, owned by Voyage Care. The centre is a specialist facility for men with challenging behaviour.

“One of our guys used to demonstrate challenging behaviour, whereas now he doesn’t as much. We have got him in such a good routine. He goes to college multiple times a week. Seeing him progress with his education and his behaviours reducing from three or four time a day to once or twice a week, that is what I’m proud of. It’s so hart warming to know that we supported him to do that.”

Chloe began her career in care aged 17, when she took up a role as a support worker with Voyage. The group offers specialist brain injury rehabilitation in its 18 rehabilitation services across the UK, as well as in transitional and step down properties and in the community. It also supports people with disorders including Huntington’s Disease and autism.

Although Chloe had experience of supporting her cousin, she had no formal qualifications in care or specialist care, so was enabled to secure the training she needed in her new role, which required her to do her full-time job while also studying for qualifications.

“I was given so much support during that time and ever since, I’ve been given everything I need to ensure I succeed in my role,” says Chloe.

“I’ve worked hard to achieve my level two qualification and then my level three in management of adult residential services. I’m now working towards my level five.”

“People have a lot of misconceptions about what working in care is like but it’s such a fulfilling career to know that I’m helping someone to live their best life.”

Tonia Marston, Chloe’s operations manager at Voyage Care, adds: “It appears that Chloe is the youngest Registered Care Manager in the country, and definitely in Voyage Care. This is largely down to her focus and the time and effort she has invested to really understand how to provide the highest standards of quality care.

“At Voyage Care, we encourage people to challenge themselves and be the best that they can. Chloe is a shining example of what you achieve with commitment and hard work.”