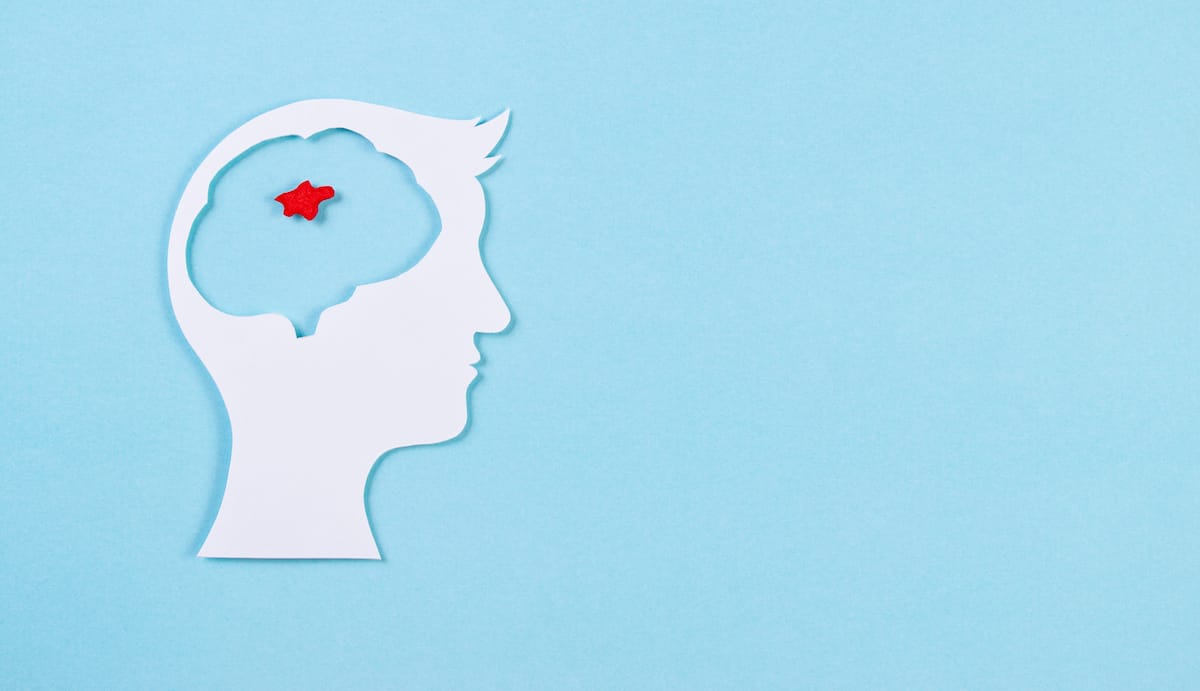 Through the use of weighted imaging, an advanced imaging technique, combined with machine learning (AI), a brain tumour’s type can potentially be classified without the use of biopsy.

This will enable to tumour to be characterised and then treated more efficiently, the UK study concluded.

The largest cause of death from cancer in children are brain tumours in the posterior fossa area of the brain. However, within this area, there are three main types of brain tumour, and being able to characterise them quickly and efficiently can be challenging.

Currently a qualitative assessment of MRI by radiologists is used, although overlapping radiological characteristics can make it difficult to distinguish which type of tumour it is, without the confirmation of biopsy.

In the paper ‘Classification of paediatric brain tumours by diffusion weighted imaging and machine learning’ – led by the University of Birmingham and including researchers from WMG, University of Warwick – researchers found that tumour diagnostic classification can be improved by using non-invasive diffusion weighted imaging, when combined with machine learning.

“If this advanced imaging technique, combined with AI technology, can be routinely enrolled into hospitals it means that childhood brain tumours can be characterised and classified more efficiently, and in turn means that treatments can be pursued in a quicker manner with favourable outcomes for children suffering from the disease,” says Professor Theo Arvanitis, Director of the Institute of Digital Health at WMG, University of Warwick and one of the authors of the study.

Diffusion weighted imaging involves the use of specific advanced MRI sequences, as well as software that generates images from the resulting data that uses the diffusion of water molecules to generate contrast in MR image.

An Apparent Diffusion Coefficient (ADC) map can then be extracted, analysed values of which can be used to give more information about the tumour.

The study involved 117 patients from five primary treatment centres across the UK, with scans from 12 different hospitals on a total of 18 different scanners, the images from them were then analysed and region of interests were drawn by both an experienced radiologist and an expert scientist in paediatric neuroimaging.

Values from the analysis of ADC maps from these images’ regions have been fed to AI algorithms to successfully discriminate the three most common types of paediatric posterior fossa brain tumours, non-invasively.

“Using AI and advance Magnetic Resonance imaging characteristics, such as Apparent Diffusion Coefficient (ADC) values from diffusion weighted images, can potentially help distinguish, in a non-invasive way, between the main three different types of paediatric tumours in the posterior fossa, the area of the brain where such tumours are most commonly found in children,” continues Prof Arvanitis.

Professor Andrew Peet, NIHR Professor in Clinical Paediatric Oncology at the University of Birmingham and Birmingham Children’s Hospital, adds: “When a child comes to hospital with symptoms that could mean they have a brain tumour that initial scan is such a difficult time for the family and understandably they want answers as soon as possible.

“Here, we have combined readily available scans with artificial intelligence to provide high levels of diagnostic accuracy that can start to give some answers.

“Previous studies using these techniques have largely been limited to single expert centres. Showing that they can work across such a large number of hospitals opens the door to many children benefitting from rapid non-invasive diagnosis of their brain tumour.

“These are very exciting times and we are working hard now to start making these artificial intelligence techniques widely available.”