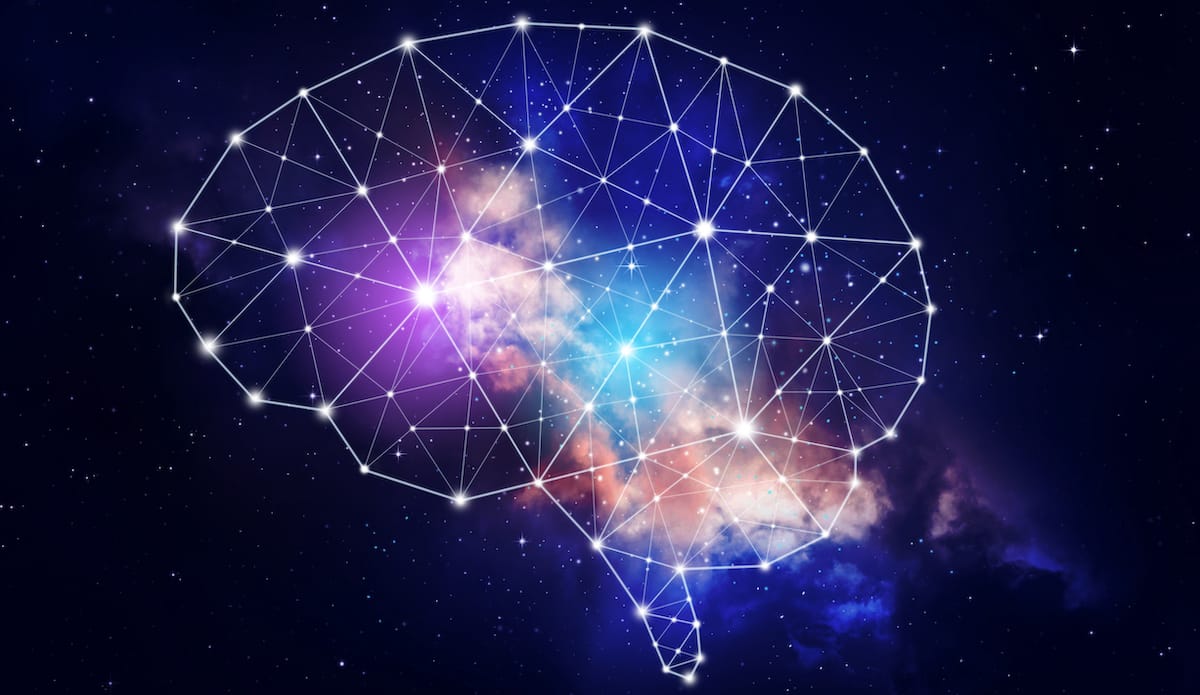 New technology is set to commercialise next year which aims to restore communication function in patients impaired by disabilities caused by spinal cord injuries.

Blackrock Neurotech has announced plans to launch its brain-computer interface (BCI) platform, which will enable patients to create text by imagining themselves typing or writing by hand.

“This is the first step towards providing people with limited communication ability the opportunity to communicate more effectively,” said Florian Solzbacher, chairman and president of Blackrock Neurotech.

As a patient is thinking, electrodes implanted in the brain read the electrical firing patterns of neurons and send those signals through a bundle of five machine learning software decoders.

The decoder algorithms have the ability to recognise and translate symbols, virtual keyboard and handwriting movements from thought patterns into communicable text.

This technology could also enable patients to control a screen cursor, chair, vehicle, robotic arm or manipulator, and type speech or program shortcuts into a keyboard.

The platform, along with the decoder algorithms licensed from Stanford University, has been shown to enable much faster rates of thought-to-text typing and with higher accuracy than previously demonstrated by other BCI applications to date.

The decoders enable typing speeds of up to 90 characters per minute, with 94 per cent thought-to-text live accuracy and up to 99 per cent accuracy with post-processing auto-correction work.

“The eventual goal is to enable communication functions on par with that of an able-bodied person. The progress is truly incredible.”

In a statement, Blackrock said it is committed to making the technology available to the broader neuroscience community for research, and provide as many patients as possible with access to and use of this BCI.

With the aim of commercialisation in 2022, Blackrock will be the first-in-market to distribute this complete BCI system.

“We are thrilled that commercialisation is now possible. Not only is there sufficient data to support the first applications, but more importantly, patients are asking for the product,” says Marcus Gerhardt, CEO of Blackrock Neurotech.

“We hope this device is just the first of many advancements in helping patients regain independence and overcome limitations posed by their disability.”

Related Topics:FeaturedTechspinal cord injury
Up Next