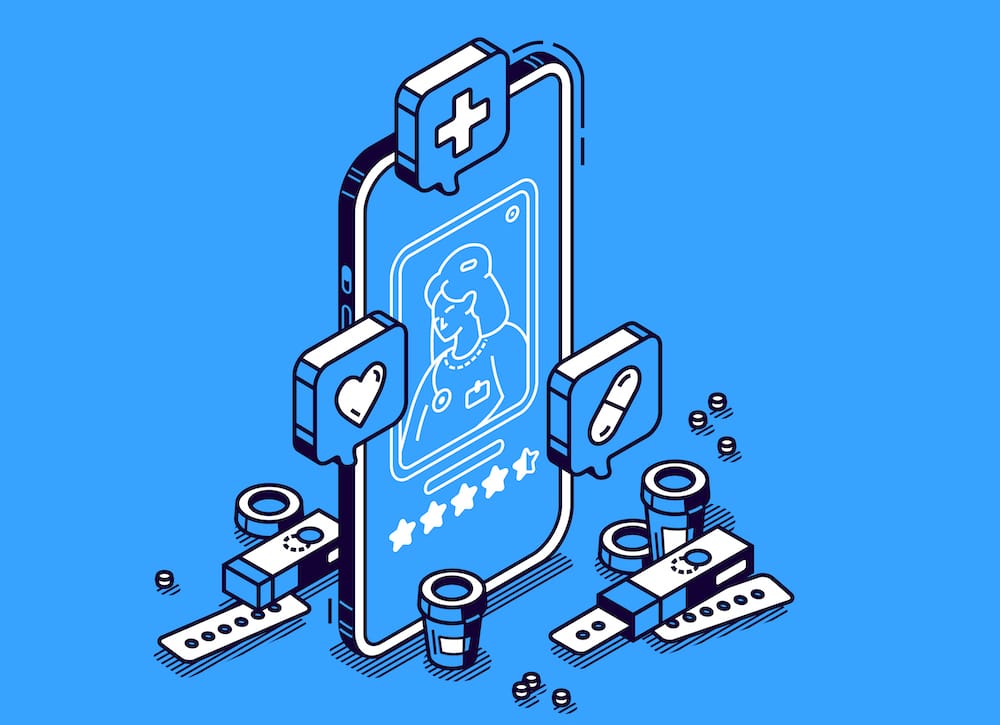 Stroke can lead to serious physical and cognitive disability, with lifestyle and health behaviours including smoking and drinking, physical activity, diet and depression all being important in survivors’ quality of life.

Now, a new study has revealed that online programmes which support stroke survivors with such factors can deliver great benefits.

It builds further on existing research into other forms of remote rehab to show how impactful online and virtual support can be.

“Online platforms are a viable and impactful model to address the health information needs and behaviour change challenges of stroke survivors,” says Dr Ashleigh Guillaumier, from the University of Newcastle. 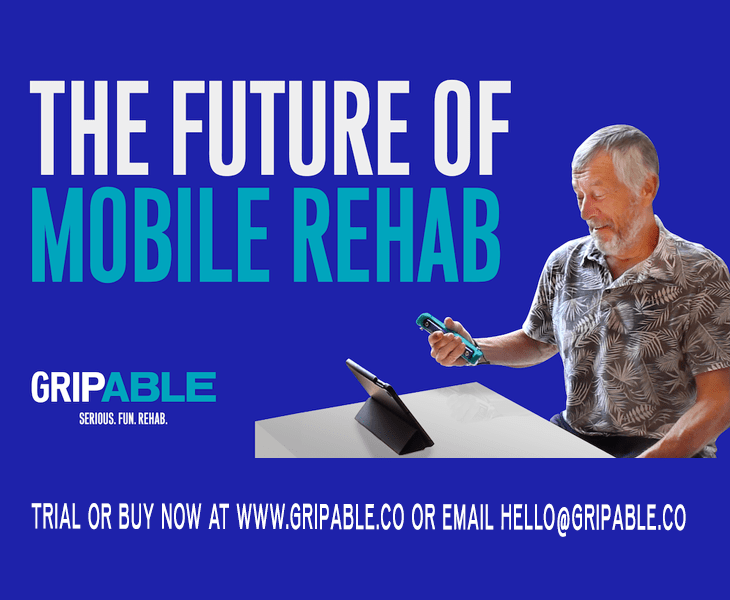 399 adult stroke survivors with an average age of 66 were asked to complete a telephone survey, following which they were randomly assigned to receive either a list of generic health information websites or 12 weeks of access to the P2S online program.

The group with P2S access also received additional text messages encouraging use of the program.

Nearly all participants then completed a six month follow-up survey, with the researchers finding those who received P2S access had a higher health-related quality of life (HRQOL) score than those who received the generic health information.

Compared to those in the control group, significantly higher proportions of people in the group who received access to P2S also reported having no problems with personal care and an ability to participate in their usual daily activities.

The authors say that while most of the participants were generally “well” stroke survivors, with little to no disability, limiting the scope of the study, it still points to the benefits of the online program.

“This paper is the culmination of eight years of research, starting with a small grant from the National Stroke Foundation that funded the development of the online program which was co-developed with consumers and key stakeholders,” added Professor Bonevski.

“The next step for Prevent Second Stroke is to scale up its implementation to ensure it reaches and benefits the highest number of people who have experienced a stroke, including those with greater stroke-related disability.”