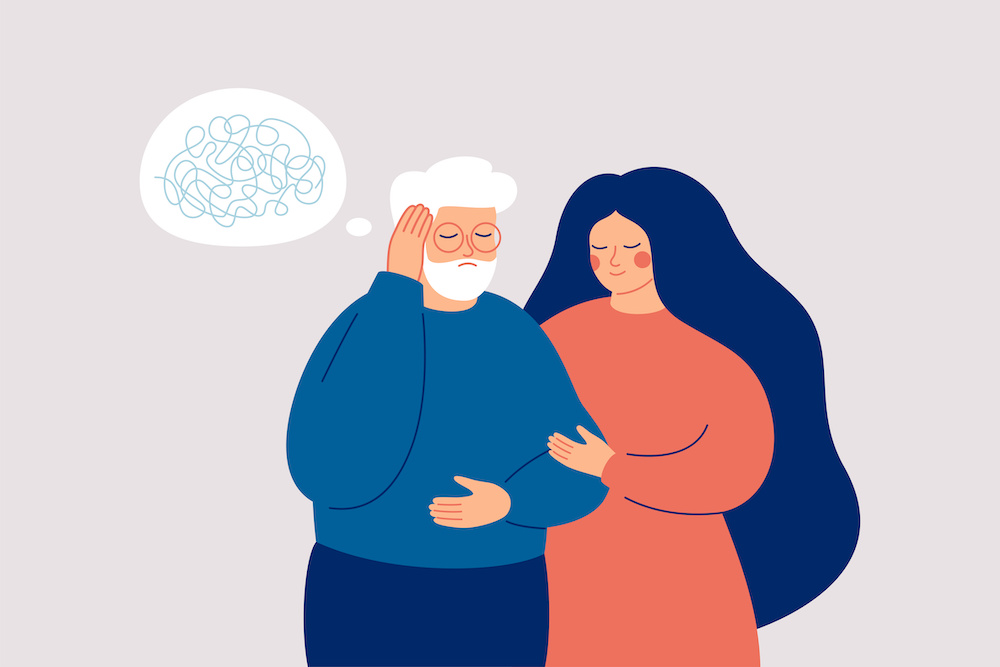 A pioneering dementia support initiative has brought life-changing benefits to patients through bringing key services together under one roof.

And scientists are now looking at whether the project, which currently runs in West Sussex, could be replicated nationwide to support people living with dementia across the country.

The model, created by charity Dementia Support in Chichester, was established in 2014, and since that time, has helped thousands of patients and their families regain some independence in their lives.

The community hub – known as Sage House – currently cares for nearly 650 patients by integrating services including therapies, diagnostic support, mental and social stimulation, and person care alongside partnerships with nearby councils and community and voluntary groups.

Academics at the University of Chichester have now been appointed to lead the review, which will identify its value and if it should be adopted by health organisations to improve the lives of 900,000 dementia patients in the UK.

Sage House CEO Sally Tabbner said that it had always been Dementia Support’s ambition to use their organisation as a template in other UK areas so that more people benefit from the support offered.

She added: “The appointment of the University of Chichester marks an important milestone in our ambitions to work with other communities to grow and support people living with dementia, their families, and carers, as there is still so much more that is needed and to do.”

Researcher Dr Rachel King, from the Chichester team, said: “Due to the UK’s ageing population, the prevalence of dementia has been projected to rise steeply in the coming years, meaning post diagnostic care that helps to maintain wellbeing is essential.

“If we follow World Alzheimer’s recommendations, the most effective approach to delivering high-quality and effective healthcare is to shift to post-diagnostic support services based in primary and community-led care.”

The number of people with dementia in the UK is expected to reach 1.6million by 2040 according to a London School of Economics study, while it expects more than 20,000 diagnoses in West Sussex within the next decade.

This increase will not only impact patients but could cost the economy up to £94.1billion pounds – nearly the entire annual NHS budget – in associated medical, social and unpaid care costs, recent government figures show.

Ahead of the evaluation of the Dementia Support project, University of Chichester academics will compare the impact of the project on the quality of life for patients, family members, and carers – and the financial benefit to the NHS.

“This continuity of care and wraparound support has the potential to improve wellbeing not only for individuals living with dementia but also for their care givers.

“Our review will identify whether this model provides better quality-of-life outcomes compared to the existing non-integrative model, and will evaluate whether it is cost effective.”

The University of Chichester research team also intend to review the difference in outcomes based on the New Economics Foundation’s five ways to wellbeing public health plan: connection, being active, taking notice, learning and giving.

The University academics will complete the first stage of the evaluation by spring next year, with its final report published by the end of 2023.

Could self reflection cut dementia risk?