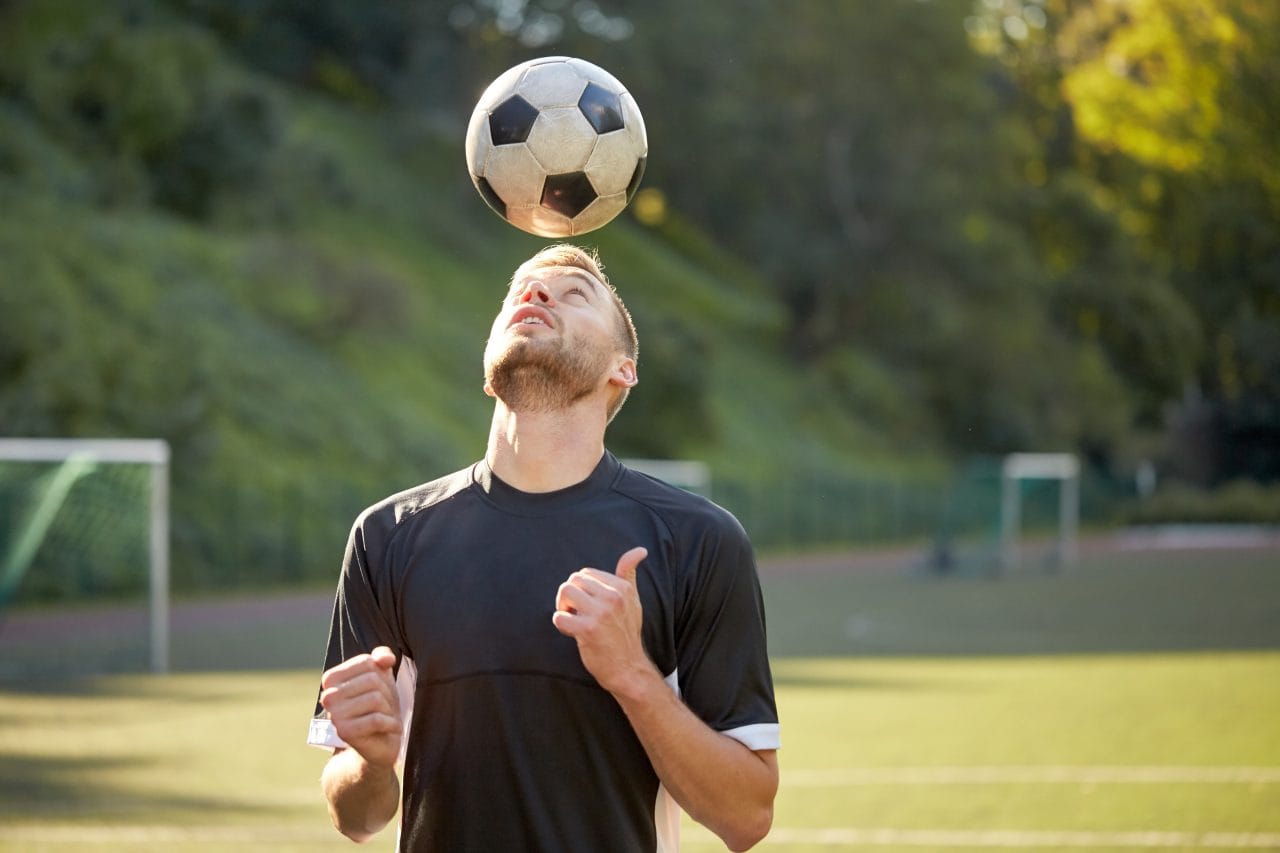 A landmark study on footballers from the University of Glasgow revealed that goalkeepers only suffer dementia as much as the general public but defenders are five times more likely to be diagnosed.

The research analysed the health records of around 8000 former professional footballers in Scotland. It found that outfield players were almost four times as likely as ordinary members of the public. It also discovered that defenders develop dementia later in life at a rate of five times the general public.

The results did not vary depending on the era that the footballers played in. The study included data on players who played in 1930 all the way to the 1990s. This shows there has been no change to the risk of neurodegenerative disease despite changes to technology and head injury management over decades.

Former pro footballers had an approx 3.5 times higher rate of death due to neurodegenerative disease, but were less likely to die of diseases such as heart disease and some cancers, says new @UofGMVLS study led by @WillSTEWNeuro in @NEJM
👉 https://t.co/3RlEtHoZx6 pic.twitter.com/imTDKhNyNo

The results follow a previous study also by the University of Glasgow into the long term health conditions of footballers in 2019. It compared the cause of death for 7,676 professional footballers born between 1900 and 1976 against 23,000 members of the general public.

The study found that footballers had 3.5 times the rate of death from neurodegenerative disease than expected.

Consultant neuropathologist Dr Willie Stewart, honorary clinical associate professor at the University of Glasgow said: “A strength of our study design is that we could look in detail at rates of different neurodegenerative disease subtypes. This analysis revealed that risk ranged from a 5-fold increase in Alzheimer’s disease, through an approximately 4-fold increase in motor neurone disease, to a 2-fold Parkinson’s disease in former professional footballers compared to population controls.”

The new results come as the game’s governing bodies have decided that the amount of heading that players will do in training will be severely restricted from next season onwards. The new training guidance will not affect the rules of the game. Under the scheme, professional clubs will limit footballers’ high force headers that follow a long pass of more than 35 (115 feet) or from crosses, corners and free-kicks to 10 per training week.

Dr Stewart said of the new results: “Taking these new results together with our and others post-mortem findings and data from our previous FIELD studies, the evidence is clear that the standout risk factor for neurodegenerative disease in football is exposure to head injury and head impacts. As such, a precautionary principle approach should be adopted to reduce, if not eliminate exposure to unnecessary head impacts and better manage head injuries in football and other sports.”

The research was published in the journal JAMA Neurology

Related Topics:FeatureddementiaFootballfootball and dementia
Up Next

Could our driving help to diagnose Alzheimer’s Disease?