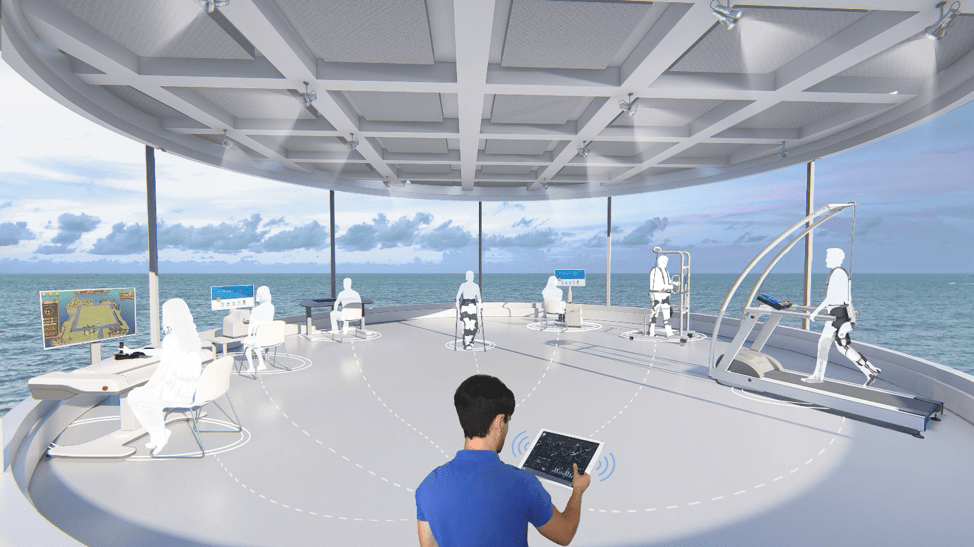 The University of South Australia (UniSA) has signed an MoU with Fourier Intelligence which gives students access the latest rehab tech.

ArmMotus M2 is being used to help rehabilitate patients with limited arm movements, allowing users to play competitive games with haptic feedback technology to recreate the experience of touch.

UniSA recently signed a memorandum of understanding (MoU) with Fourier Intelligence to integrate technology-led rehabilitation in its teaching and clinics.

Dean of research in allied health and Human Performance, Professor Susan Hillier, said: “It is not only great that we can expose students to these technologies in the student-led clinic, but we can also educate the public via workshops. That positions us as the leaders within the rehabilitation field, thanks to Fourier’s help.”

Two of the ArmMotus M2 devices were contributed in-kind to the University of South Australia as part of Fourier Intelligence’s effort of increasing technology adoption at the university level.