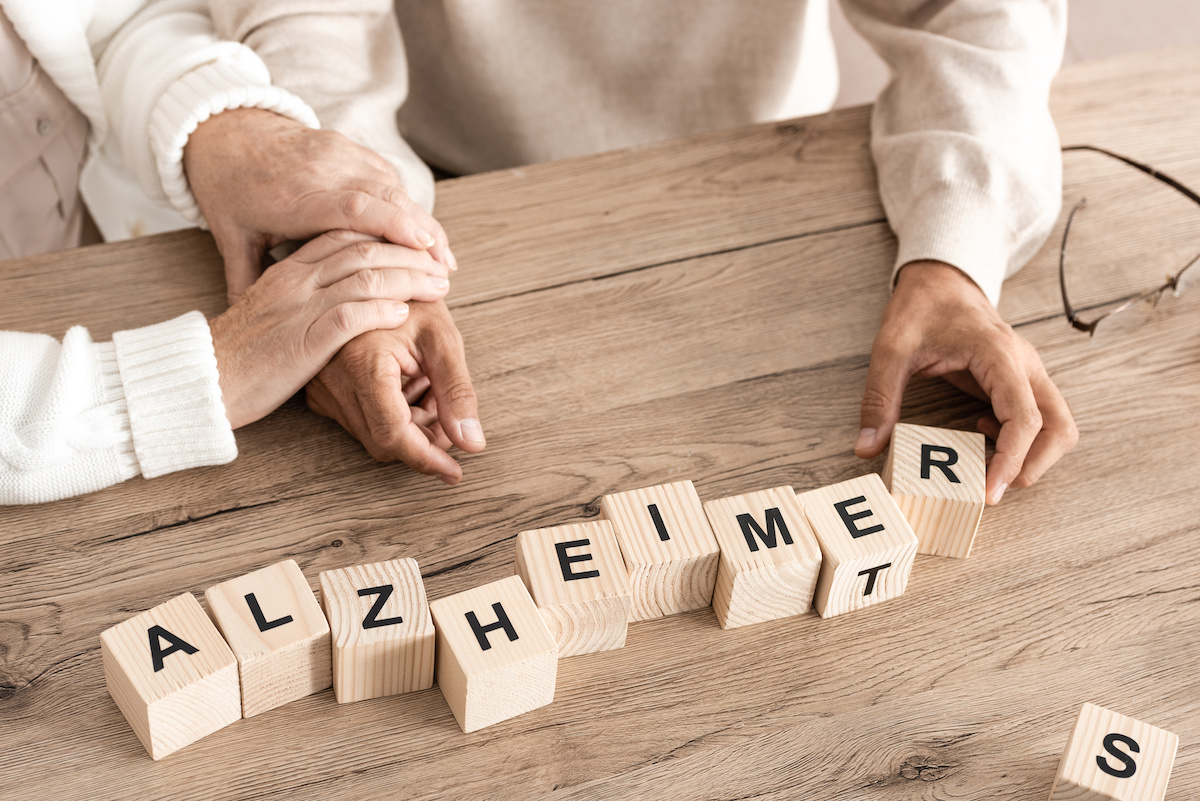 A study has shed new light on one of the driving forces behind the onset of dementia.

The research has displayed how a protein known as tau, a critical factor in the development of Alzheimer’s disease, changes from a state of norm to diseased, and furthermore, demonstrates how this finding could deliver a therapeutic target.

The findings, published in the journal Science Advances, provide hope for preventing the tau transformation process from taking place, thus keeping tau in a healthy state and avoiding toxic effects on brain cells.

Senior study author Dr Arne Ittner, senior research fellow in neuroscience in the Flinders Health and Medical Research Institute, said: “Alongside a small peptide called amyloid-beta, the tau protein is a central factor in Alzheimer’s disease. Tau is necessary for the toxic effects on brain cells that then result in impaired memory function.”

Within Alzheimer’s disease development, tau builds up in deposits inside brain cells. Throughout this process, tau becomes heavily modified, with numerous deposits made up of the protein carrying multiple small defects at many different positions within the tau molecule.

Though, such changes to tau have been common knowledge to neuropathologists for decades, it has remained unclear how tau arrives at this multi-modified stage.

The study set out to answer if one change at a specific spot in tau would make it easier for another spot to be modified.

The researching team focussed the relationship between the protein kinases (which are enzymes that introduce change in tau) and tau.

“However, we suspected that some of these enzymes are able to target several spots in tau and would do so even more efficiently if tau were already modified at one spot to begin with.”

The study was conducted at large scale, including up to 20 different changes in tau and 12 enzymes, focussing on the most abundant type of change seen in tau from the brains of Alzheimer’s patients.

While the study discovered that one change in tau makes it easier for another change to be introduced, it also revealed “master sites” in tau, that are specific spots that govern subsequent modifications at most of the other sites.

“By modifying these master sites, we were able to drive modification at multiple other spots within tau, leading to a similar state seen in the brains of Alzheimer’s patients,” said Dr Ittner.

The teams next step was to inspect whether master sites can be targeted to reduce the toxic properties of tau in Alzheimer’s, which in turn would improve memory function.

The current study employed mice that have both amyloid and tau and developed Alzheimer’s-like symptoms including memory deficits.

The researchers discovered that the mice did not develop memory deficits when they had a version of tau that was free of the identified master sites, compared with mice that had the usual version of tau.

The team is now investigating how its discoveries can be translated into a treatment.

Dr Stefanoska said: “We have shown that this new concept has therapeutic potential, but future work is needed to understand the role of these master sites in health and disease.

“Tau modification in Alzheimer’s disease is a complicated process. Ours is the first study to link an initial change in tau with multi-site modification along the entire protein.”

The study authors say that the new mechanism and the master sites at its centre has the potential  to apply to a range of neurological disorders in which tau is involved, including Parkinson’s disease, stroke and concussion-induced chronic brain injury.

Dr Ittner stated: “Slowing down the changes at master sites of tau in these diseases may put the brakes on tau toxicity and dementia,

“This new mechanism helps us understand why there is extensive tau modification in Alzheimer’s disease in the first place. This will assist researchers and clinicians in designing means for better and earlier diagnosis.”

Study suggests cognitive decline and dementia may be preventable and reversible