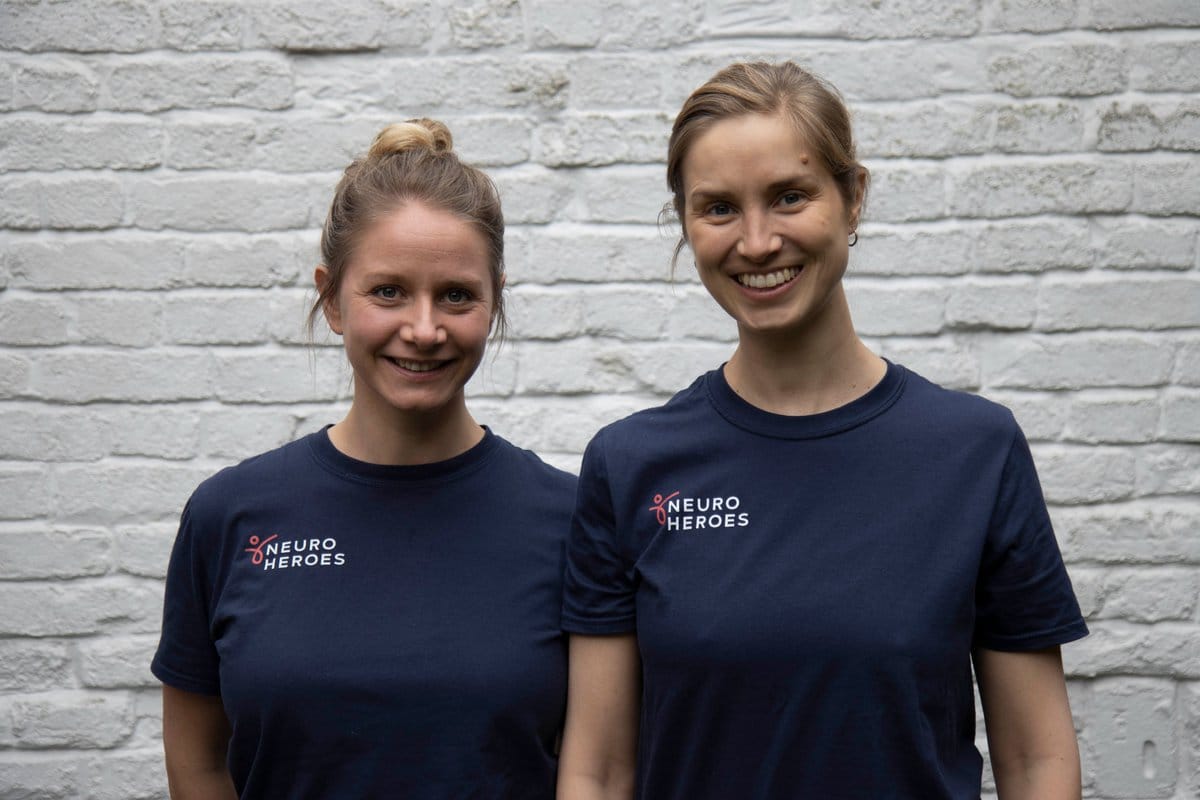 An online exercise group which offers specially-devised classes for people with neurological conditions has marked its first anniversary by winning national recognition for its work.

Neuro Heroes was launched in October last year to enable people to continue to challenge themselves through physio-led exercise despite lockdown, and has since grown into a UK-wide community.

The group initially focused on delivering high-intensity exercise classes for people with Parkinson’s disease – building a clientele spanning younger people with Young Onset Parkinson’s Disease through to older people wanting to push themselves – but has since broadened its reach to deliver MS and Cerebral Palsy specific sessions, as well as general neuro classes.

In recognition of its contribution to supporting people with neurological conditions and its new and refreshing take on exercise, which positively challenges participants – based on both clinical experience and evidence-based guidance – Neuro Heroes has been named as a winner in the UK Parkinson’s Excellence Network Awards.

The group, run by neurophysiotherapists Laura Douglas and Anna Kharin, won the Person-Centred Approach Award, which recognises its work in supporting people living with Parkinson’s, both through exercise and the building of a UK-wide virtual community.

“We’re really proud to have been recognised, it’s a big achievement for us, and is so good to know we have created a service people engage with and value,” says Laura.

“We were nominated by one of the people who attend our sessions, which brings it back to the fact we are person-centred and our approach is working. 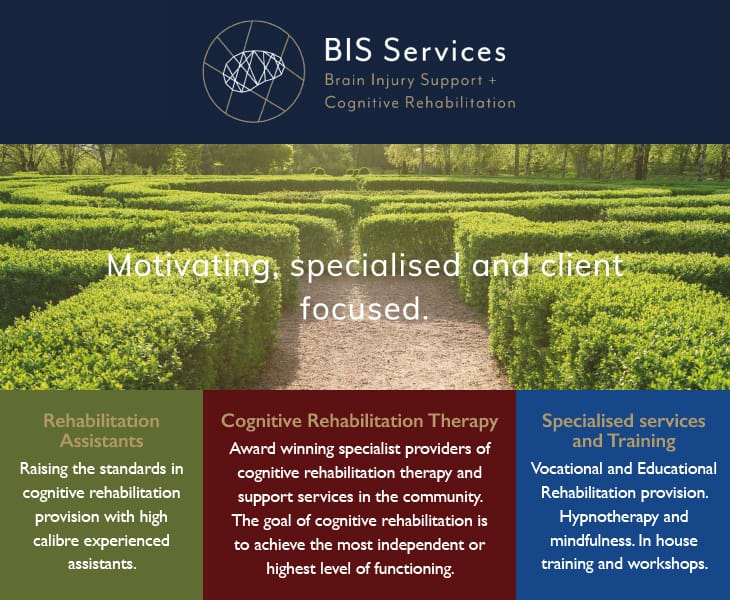 “Our high-intensity approach has been really welcomed, people have been really keen to engage with us, but we’ve listened to the feedback as we have gone and evolved as a result. We want to give people what they want.

“Parkinson’s was what we initially focused on when we launched, and our PD Power session – the first we ever held – is now so popular we have had to add a second session each week. But we’ve been able to expand that to cover other conditions, which has been brilliant.”

Neuro Heroes now offers classes specific to people living with MS and has partnered with a number of branches of the MS Society in London to offer free sessions to their members and has also formed its first partnership with an NHS Trust to offer MS sessions.

Cerebral Palsy is also a new condition for the group, with its six-week CP Empower course proving particularly popular.

“There is a lot of education and discussion in there, and our physio Bex has wanted to do something like this for a while, so it’s great to be able to offer this – and the feedback is really important too, as that will help with other Empower classes in future,” says Laura.

“We see a lot of young adults coming to us who are already in the problem zone, resources are so limited after paediatric Cerebral Palsy services, there is a real lack in the transition to adult services, so this course addresses many of the secondary problems they may be experiencing.”

But as well as the benefits delivered through its exercise offering, Neuro Heroes has also discovered its role at the heart of a growing community of people with neurological conditions throughout the UK.

“We now have a Facebook members’ group so people can share photos and videos of their successes and achievements, there is a great support network there and people are really keen to interact virtually,” says Laura.

“We’ve done a lot in a year and we’re really proud of where we are now and what we’ve created. But we’re always trying to raise awareness of Neuro Heroes and get bigger – the bigger we are, the more we can offer, and that’s the main goal of what we are doing.”

Related Topics:ParkinsonsFeaturedMSexercisecerebral palsy
Up Next