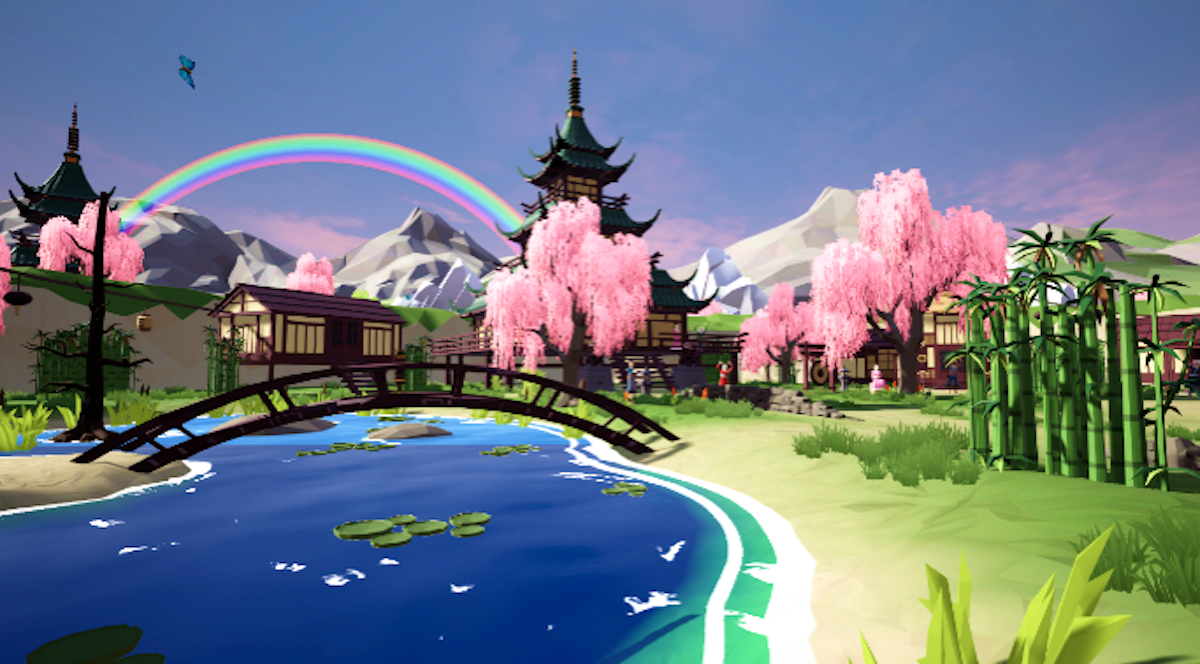 HumanXR and Fourier Intelligence have partnered up

The venture comes as the role technology can play in rehabilitation is more widely recognised than ever before, through the effect of the COVID-19 pandemic which has resulted in a significant shift to the use of telerehab and digital.

And already, the businesses have created EXtended Reality (XR), which brings together their core technologies to devise a new rehabilitation robotic system with integrated VR capabilities.

XR has been devised for those undergoing rehabilitation, and its integrated technologies enable users to virtually cycle or hand-pedal through one million square metres of immersive sceneries, including serene natural environments, village settings and motivating interactive components.

To accelerate motivation, the user is encouraged to interact and to collect rewards offered during the virtual adventure.

“With the head-mounted display (HMD), we can now bring the user by computer-generated visuals into an immersive, realistic multi-sensory environment. Several studies on VR show its potential for rehabilitation and suggest VR to be beneficial for the medical branch.

“The immersion may increase therapy adherence and may distract the patient from experiencing pain, fatigue and anxiety.

“The availability of affordable VR devices, alongside the growing adoption of HMDs, are the key factors of driving the adoption of VR in rehabilitation. Together with the team of Mr Han Dols at HumanXR, we help make rehabilitation fun.”

“I am enthusiastic about working together with Fourier Intelligence,” says Hans Dols, CEO of HumanXR.

“We designed our immersive worlds to be cheerful, colourful, and playful, aiming to make physical and mental activation fun, for young and old. We are glad to be able to combine this with Fourier’s technology, in order to create big impact and provide valuable, innovative solutions for rehabilitation.”

Marco Ghislanzoni, Co-Founder and CTO of HumanXR, adds: “In the past few years, we have seen the rapid growth of virtual and augmented reality, together referred to as extended reality. We hope that this technology creates a new horizon for alternative forms of exercise, to support those with disabilities.

“We have successfully integrated New Horizons with CycleMotus, and in the near future will integrate more products from Fourier’s RehabHub series.”

Getting a grip on making rehab fun

Visual impairment ‘may affect 1 in 30 children’