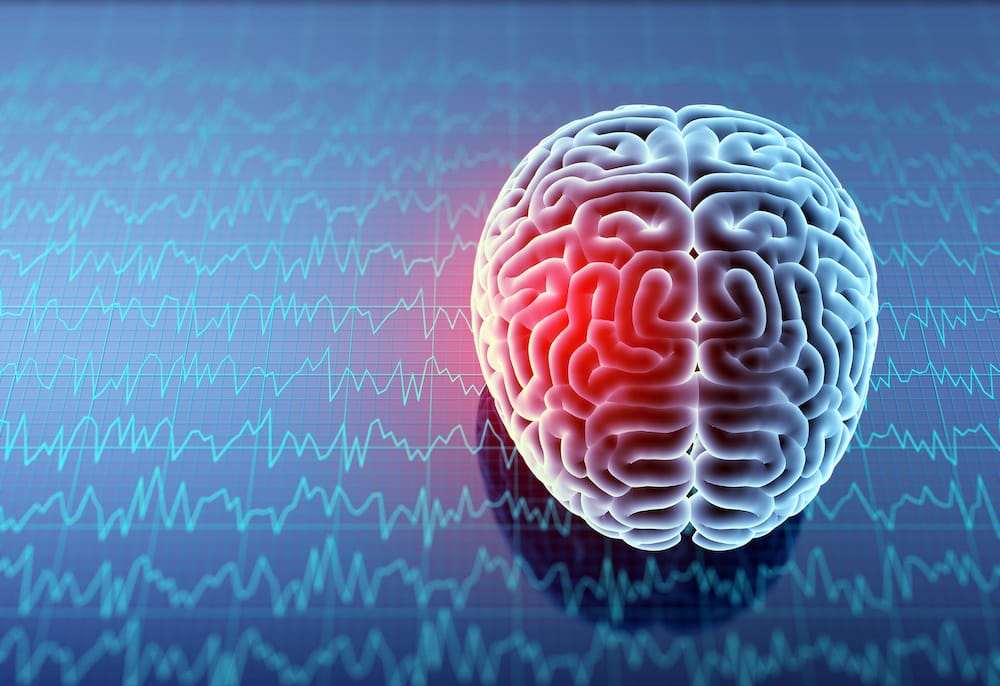 Brainwaves detected in unresponsive patients can help to predict the chances of a full recovery from traumatic brain injury, research suggests.

By analysing the electrical signals using machine learning, a team of scientists from the Columbia University Irving Medical Centre found that patients who recover faster tended to generate brainwave activity in response to verbal commands, even when their bodies couldn’t respond physically.

It can be incredibly difficult for doctors to predict how long it will take for clinically unresponsive patients to fully recover from traumatic brain injury.

However, as they start to recover, rehabilitation tailored to each patient is crucial to ensure that their brains regain their usual function.

The timescale of recovery can vary between patients, from a few months to several years, making it hard for doctors to decide on how rehabilitation should proceed.

Currently, the extent of a patient’s recovery is often assessed by asking them to respond to simple verbal commands to move a certain part of their body. Those who do not respond to these commands are considered unconscious.

More advanced techniques have allowed doctors to monitor the recovery process, based on electroencephalography (EEG).

By placing electrodes placed on the patient’s scalp, brainwaves can indicate whether patients are aware of verbal commands, even though they might not respond to them.

The team from the Columbia University worked with 193 intensive care patients with traumatic brain injury, all of whom were unresponsive to verbal commands at the start of the study.

To identify covert consciousness in the patients, the researchers applied machine learning to their EEG recordings, allowing them to distinguish whether the brainwaves appearing after verbal commands to “keep moving” were different from those triggered by instructions to “stop moving”.

The researchers have identified brainwaves associated with covert consciousness in 27 of the patients. Out of this group, 41 per cent had made a full recovery after one year and nearly all of them showed visible signs of improvement after just three months.

Only 10 per cent of patients without covert consciousness had made a full recovery over the same period.

The result is considered an important step forward in the neurologists’ understanding of how the timescale of recovery in unresponsive patients can be predicted from their brain activity and how smarter rehabilitation programmes could help.

A week in the life of a cognitive rehabilitation assistant