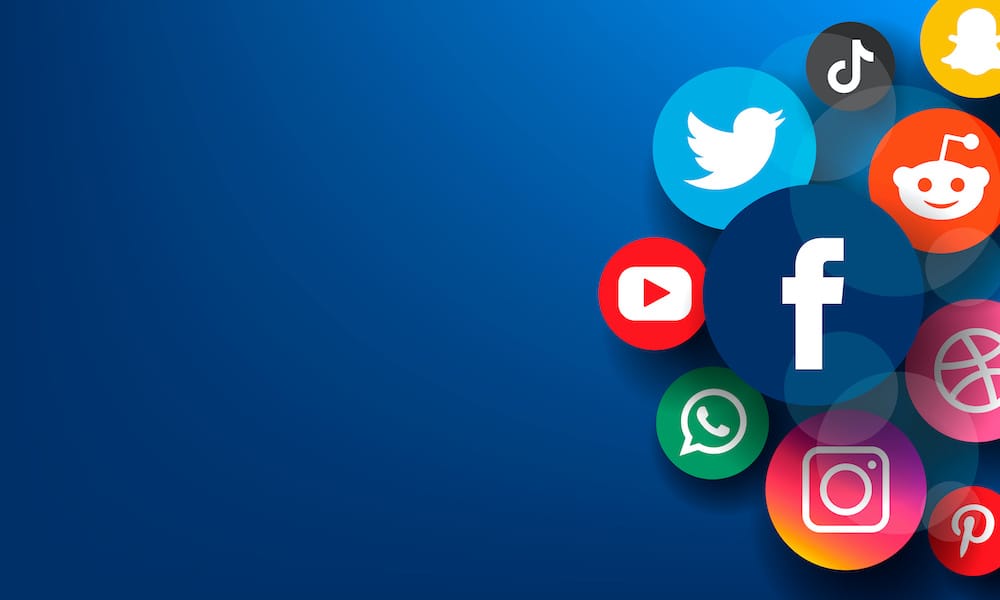 Girls and boys might be more vulnerable to the negative effects of social media use at different times during their adolescence, according to new research.

This suggests sensitivity to social media use might be linked to developmental changes, possibly changes in the structure of the brain, or to puberty, which occurs later in boys than in girls.

But, for both, social media use at the age of 19 years was again associated with a decrease in life satisfaction.

At this age, say the researchers, it is possible social changes – such as leaving home or starting work – may make us vulnerable.

The team – including psychologists, neuroscientists and modellers from the Universities of Cambridge and Oxford, and the Donders Institute for Brain, Cognition and Behaviour – analysed two UK datasets comprising some 84,000 individuals between the ages of ten and 80 years old.

These included longitudinal data – that is, data that tracks individuals over a period of time – on 17,400 young people aged 10-21 years old.

Social media has fundamentally changed how young people spend time, share information and talk to others.

This has led to widespread concern about its potential negative impact.

Yet, even after years of research, there is still considerable uncertainty about how social media relates to wellbeing.

Dr Amy Orben, from the University of Cambridge, who led the study, said: “The link between social media use and mental wellbeing is clearly very complex.

“Changes within our bodies, such as brain development and puberty, and in our social circumstances appear to make us vulnerable at particular times of our lives.

“I wouldn’t say that there is a specific age group we should all be worried about.

“We should all be reflecting on our social media use and encouraging those conversations but we need to understand what is driving these changes across the age groups and between genders.

Professor Andrew Przybylski, of the Oxford Internet Institute, said: ‘To pinpoint which individuals might be influenced by social media, more research is needed that combines objective behavioural data with biological and cognitive measurements of development.

“We therefore call on social media companies and other online platforms to do more to share their data with independent scientists, and, if they are unwilling, for governments to show they are serious about tackling online harms by introducing legislation to compel these companies to be more open.”