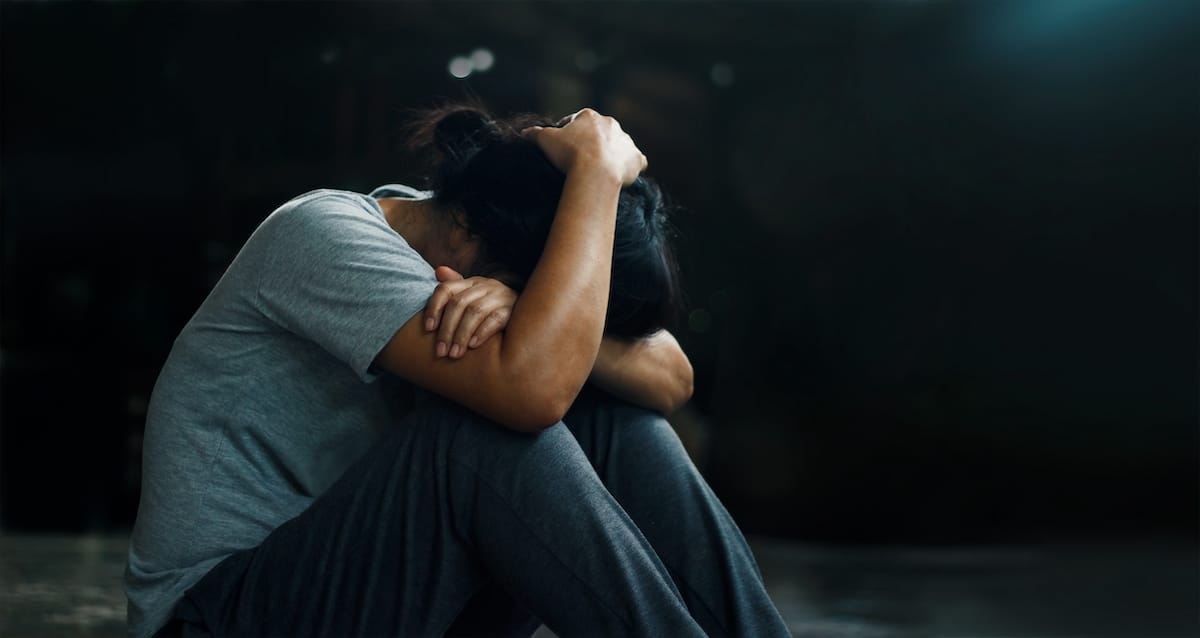 A “comprehensive approach” to tackling mental health in young people must be developed, and access to resources improved, after it was revealed that around 80 per cent of adolescents who died by suicide or had self-harmed sought medical help the previous year.

The study of ten to 19-year-olds between 2003 and 2018 showed that 85 per cent of those who later took their own lives consulted with their GP or a practice nurse at least once in the preceding year.

This figure was 75 per cent for those youngsters who harmed themselves non-fatally.

There were lower than expected rates of diagnosis of psychiatric illness – around a third in both groups – and depression was by far the most common condition, accounting for over 54 per cent of all recorded diagnoses.

The study analysed the data of 324 adolescents who had died by suicide and 56,008 who had self-harmed, using the Clinical Practice Research Datalink, which contains interlinked general practice, hospital, and national mortality records.

Lead-author Lukasz Cybulski, a GM PSTRC PhD Fellow from the University of Manchester, said: “That most adolescents who had harmed themselves or died by suicide were known to services in the preceding year highlights how important it is to identify their pathology and adequately treat it.

“Ensuring timely access to effective treatment is a priority as we already know that people who experience psychiatric illnesses are at much higher risk of harming themselves or dying by suicide.”

Professor Nav Kapur, from The University of Manchester and another of the study’s authors, said: “Suicide and self-harm are complex behaviours with many potential causes. In young people, bullying, bereavement, health problems, and academic pressures can all be important antecedents.

“This means that a comprehensive approach to prevention is vital and one that requires coordination between families, schools, social services, and health professionals.”

The study was funded by the NIHR Greater Manchester Patient Safety Translational Research Centre (NIHR GM PSTRC), a partnership between The University of Manchester and The Northern Care Alliance NHS Foundation Trust (NCA).

Discrimination ‘can cause mental health and behaviour issues’