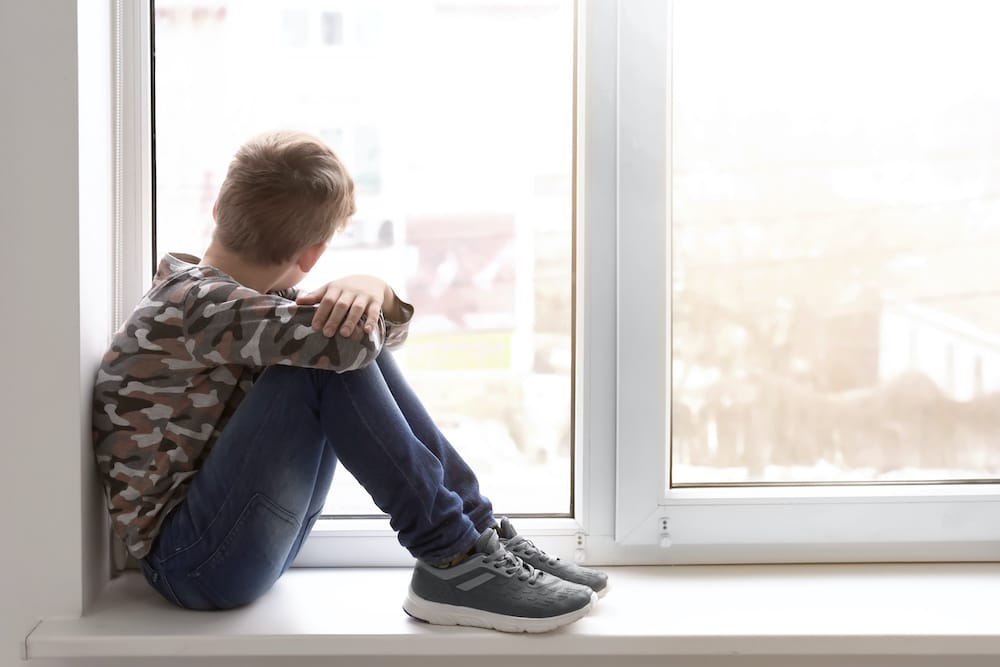 Children with intellectual disabilities have a significantly higher chance of being diagnosed with autism, ADHD or other mental health challenges, a new study has revealed.

In a recent NHS development, children presenting with an intellectual disability or developmental delay are recommended to have their DNA sequenced to identify the underlying genetic cause.

In response, researchers at the University of Cambridge, University College London and Cardiff University established IMAGINE ID, a national UK cohort study that aims to discover how genetic changes affect children and young people’s behaviour, in order to inform better care of families and children now and in the future.

Compared to the English national population, children in the study – which involved analysis of data from almost 2,800 young people – were almost 30 times as likely to have been diagnosed as autistic. In the general population, 1.2 per cent of people are diagnosed with the condition compared to 36 per cent of the study participants.

Around one in eight children (12 per cent) had been diagnosed with oppositional defiant disorder, in which children are uncooperative, defiant, and hostile toward others – a rate 4.4 times higher than in the general population.

One in ten (11 per cent) had an anxiety disorder, a 1.5 times increased risk. Rates of childhood depression were significantly lower, at just 0.4 per cent compared with 2.1 per cent of the general population, but researchers said this may increase over the years ahead as some mental health disorders do not start until later adolescence or early adult life.

Almost all of the children (94 per cent) were reported to have at least one significant physical health problem, including disturbed sleep (65 per cent), motor or movement disorders (64 per cent) or seizures (30 per cent).

Professor Lucy Raymond from the University of Cambridge, the study’s senior author, said: “Thanks to all the families that have taken part in our research, we’ve been able to conduct the largest study to date of the impact of rare genetic variants associated with intellectual disability.

“What we’ve found from parents is that these children are extremely likely to develop other neurodevelopmental or mental health conditions, which can present additional challenges both to the children and their families.”

Dr Jeanne Wolstencroft from Great Ormond Street Institute of Child Health, University College London, said: “We already know that intellectual disabilities tend to be associated with an increased likelihood of neurodevelopmental conditions, as well as emotional and behavioural difficulties, but we found that where there is an identifiable genetic cause, the likelihood is amplified considerably.

“This suggests that these children should be provided with early assessment and help where appropriate.”

The team has also shown for the first time that children with intellectual disability caused by a genetic variant inherited from a family member, are more likely to come from a more deprived socioeconomic background.

This suggests that some parents or family members with the same variant may also have unrecognised difficulties that placed them at a social and educational disadvantage.

“We’d like to see better training for health care providers about the wider use and utility of genetic testing. We have identified its potential value in terms of prioritising children with mental health needs for child mental health services, who are currently hugely limited in the UK.”

Neurotransmitter that makes a memory positive or negative discovered