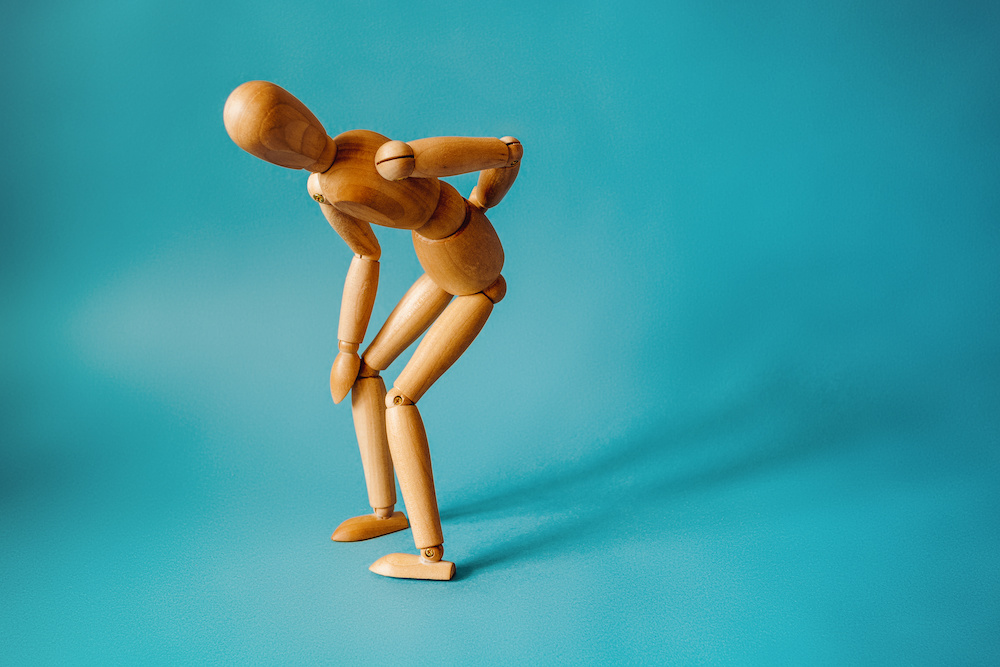 Ketamine may have a role to play in reducing neuropathic pain, according to the findings of a biopharma firm.

Allodynia is defined as “pain due to a stimulus that does not normally provoke pain”, for example a An example could be a light feather touch causing pain.

Hyperalgesia is an increased pain from a stimulus that usually provokes pain.

Allodynia and hyperalgesia can emerge due to a known medical disorder, as the result of trauma or injury or present idiopathically themselves.

These results indicate that the dosing of ketamine, using a patent protected delivery system, yielded positive results in reducing neuropathic nerve pain in a small animal study, the researchers say. 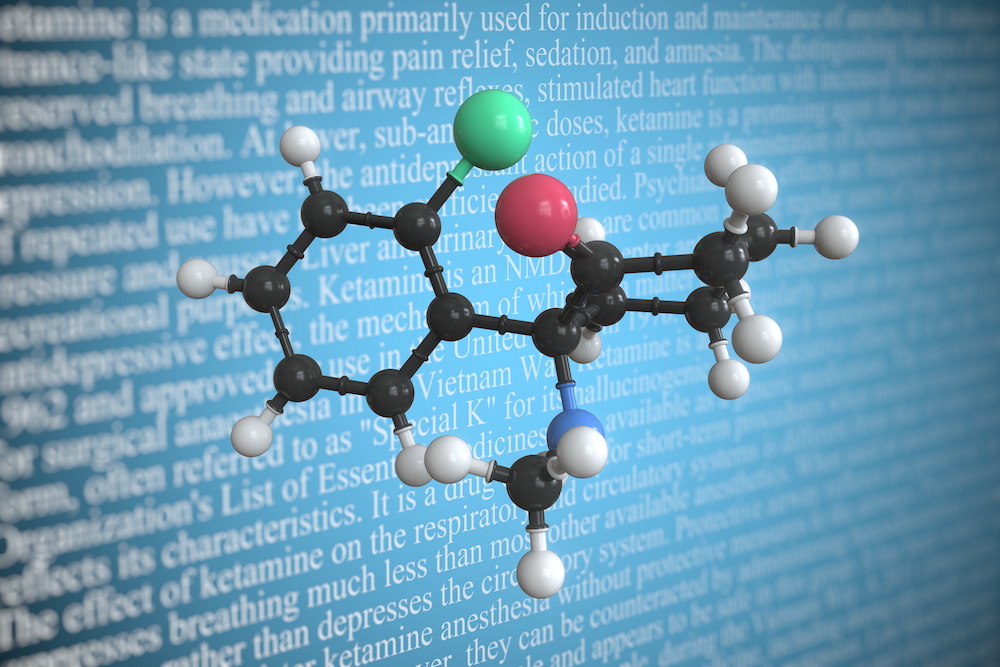 Eric Weisblum, CEO of Silo Pharma, said: “These positive results of our study show that Silo is able to successfully  formulate and deliver ketamine topically at reduced dosage to achieve its endpoint of pain reduction.

“This data is extremely promising for patients suffering from Fibromyalgia and Rheumatoid Arthritis.

“Additionally, I am delighted to report that day seven and day nine scores averaged zero (no erythema or swelling present) for all groups, which bodes extremely well for our planned toxicology study.”

Ketamine has a history of use as an anaesthetic – for example as early as the 1970s it was used t treat injured soldiers on the battlefields of the Vietnam War.

Over the last two decades, much research has been conducted highlighting the drug’s mechanisms of action.

Today ketamine is also being used for paediatric pain control in emergency departments, with its effects being revealed in acute and chronic pain management.

Recently, new insights have been gained on ketamine’s potential anti-depressive and anti-suicidal effects.

Protein found to play a important role in Parkinson’s