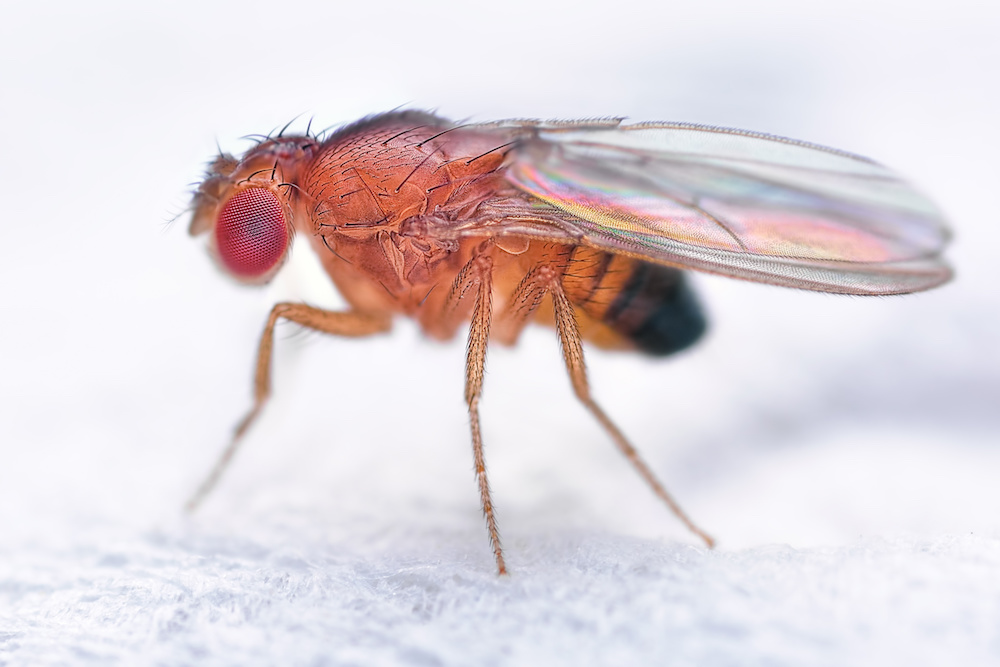 A protein identified as having a potential role in Parkinson’s has been linked to causing severe motor disorders in a study.

The protein, Creld, plays an important role in the development of the heart in mammals, researchers say.

A study at the University of Bonn analysed fruit flies of the genus Drosophila, which had been genetically modified to be unable to form Creld.

They found that their heart rate was slowed in a characteristic way that showed signs of energy deficiency.

Dr Nicole Kucharowski who conducted a key part of the experiments in the study said: “So Creld may play an important role not only in impaired heart function, but also in Parkinson’s disease.

“The findings of a recent analysis are consistent with this. It suggests that Creld production is often reduced in Parkinson’s patients.”

The link between Cred and Parkinson’s is a puzzling one, as the protein is not found in mitochondria at all.

It can be detected exclusively in a widely branched network of tubes that serves to produce various molecules in the cell, the endoplasmic reticulum.

How can it interfere with the function of cellular power plants from there?

In order to answer this researchers administered small amounts of a pesticide to healthy fruit flies   that can form Creld.

The pesticide contains the active ingredient rotenone, which is suspected of triggering Parkinson’s disease in humans.

Rotenone acts directly in the mitochondria by inhibiting a key step in energy production.

After administration of the pesticide, the flies showed motor disorders similar to those of the Creld mutants.

Dr Margret Helene Bülow said: “We also found that their mitochondria are very often in contact with the ER.

“And the availability of Creld seems to be crucial for this transfer of phospholipids.”

In further experiments, the researchers were able to show that certain classes of lipids are transported from the ER to the mitochondria during this contact.

These phospholipids rekindle the step in energy production that is inhibited by rotenone.

The mitochondria, with assistance from the ER , could try to build up the energy supply again in this way.

Dr Bülow said: “In flies that cannot form Creld, phospholipids accumulate in the contact sites between ER and mitochondria. So they don’t get transported to the mitochondria, but accumulate.”

This means that Creld is important for increasing energy production in the cell.

This is in line with the observation that fruit fly mutants without Creld produce hardly any hydrogen peroxide in their mitochondria, this is a molecule produced as a waste material during the work of the power plants.

Hydrogen peroxide can cause damage to cells.

It was thought up until now that it was produced in excessive amounts in people with Parkinson’s or that it was not adequately disposed of.

However, it is possible that another effect may cause their death, mainly the undersupply of energy triggered by damage to or underproduction of Creld.

Dr Bülow has admitted that this thesis needs to be investigated further.

VIDEO: Find out about a groundbreaking community dementia programme