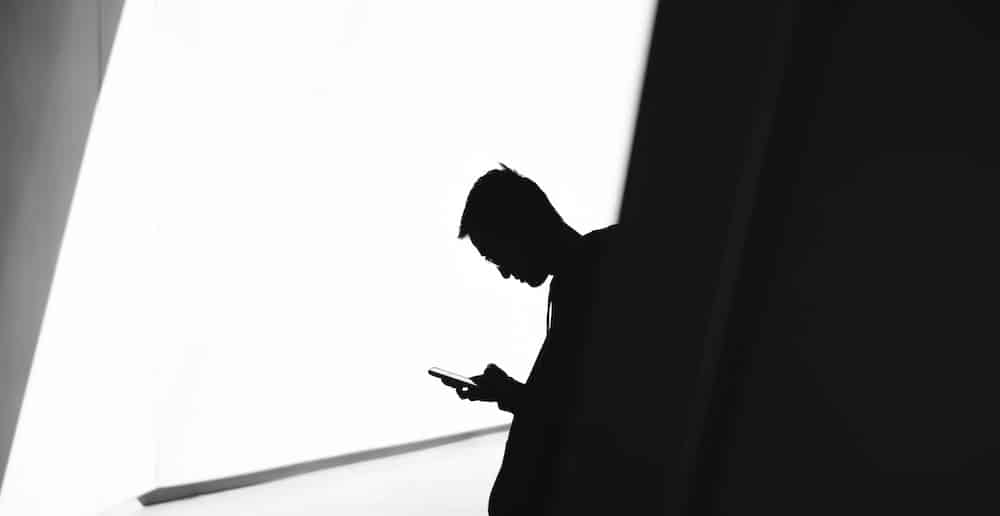 “I was hearing the same story over and over again,” says neuropsychologist Dr Sherrie Baehr.

“It was one of isolation, sadness and loss of direction.”

These accounts came from brain injury survivors who, with depressing regularity, told Sherrie how society was rejecting them post-injury.

After one such tale too many, she decided to take affirmative action by launching a charity that enables people with brain injuries to help themselves by helping others.

The Silverlining Brain Injury Charity has, since being established in 2006, helped countless people across the UK to rebuild their confidence and sense of purpose and achievement through participation in activities in the community.

It’s an approach Sherrie developed to help people channel their many emotions into something purposeful; which has the dual benefit of helping communities and the people who live within them, while also giving the opportunity for people with brain injuries to take part in structured activities which can help their ongoing recovery.

“People might not fight for themselves as hard as they’ll fight for someone or a cause they care about. And because brain injury rehabilitation doesn’t end in six months, it doesn’t end in two years, it’s a forever process – why not make it have meaning and why not use it for the greater good?,”
says Sherrie.

Statistics show that someone in the UK is admitted to hospital with an acquired brain injury every 90 seconds – with such incidents up 10 per cent since 2006.

Sherrie is determined that Silverlining is a place for everyone, however they acquired their neurological issue and whatever their rehabilitation need.

“We do not discriminate in terms of how someone got their brain injury.

“We could have someone with a stroke, a brain tumour or a traumatic brain injury. We have people with MS, people with Parkinson’s.
If there’s something wrong with your brain, you’re welcome at Silverlining.”

Currently based in London, the charity also has branches in Surrey, Oxford, Bristol, Bath and Cardiff, and engages hundreds of people across the country.

Figures from the Centre for Mental Health suggest that good recovery rates for brain injury patients are as low as 14 per cent.

Against such statistics, Silverlining aims to provide an innovative route to better outcomes.

Its activities are varied, with a strong sense of purpose, ranging from raising funds and organising fundraising events for victims of domestic violence and for cancer charity Macmillan; to creating serenity gardens, and organising book and art clubs.

The charity even visited Namibia is 2018, its biggest project to date.

It took 23 of its ‘Silverliners’ to visit a school which was in desperate need of assistance.

During their short visit, the group made a great impact by teaching the children life skills and also got involved with the indigenous San tribe, by joining in their traditional ways of life.

As well as taking part in such enriching experiences – a trip to Kenya is lined up as the next adventure – Sherrie points to how the charity can be crucial in enabling people to rediscover their sense of direction.

“We had one girl who was a dentist prior to her injury, but afterwards she wasn’t able to practice dentistry.

“She was, however, able to get lots of dental toothbrushes and such things for children in Namibia, to give them a toothbrush and teach them how to take care of their teeth.

“That was really meaningful. People feel like there’s an awakening of what they can do.

“Where so often in brain injury the focus is on what I’ve lost, Silverlining really tries to shift that to ‘Hey, but you’re alive, and you must be here for a reason. What can you do to make a difference?’”

While Silverlining is making great strides in helping to change the outlook and positivity of brain injury survivors themselves, Sherrie admits there is work to be done in society as a whole in changing the perceptions of what roles they can play.

“I worked with a medical student who had a brain injury during a simple medical procedure where it went wrong. Her brain injury was quite severe but she was determined to get back to work.

“One day, we finally got her into a volunteer post. She called me a week later, saying ‘Sherrie, I’m going to quit. I can’t sit in the corner and shred papers for the rest of my life.’

“One of the sad things about that was that she was labelled as lazy by her colleagues, which was terribly sad because she was probably working ten times harder than anyone else.”

While running a charity which helps people with brain injuries is never without its challenges, Silverlining’s focus on the ongoing support it provides to members is proving central to its success.

“Because of the group support and experience, we have not had as many behavioural problems as you might have expected. If you’d asked me 12 years ago, I would have expected a lot more behavioural outbursts,” she says.

“We have to make sure we have the right amount of volunteer support to make sure that we understand the triggers, we manage them and keep everybody safe.” Currently, the charity is self-funded, with members and their families being a great fundraising resource, although it is looking to access more funding to enable its work, and crucially, opportunities for those who need them, to continue.

Sherrie, who combines running the charity with her full-time job, says: “We’ve never had a bit of Government funding, it’s all been Silverliners and their families who have done walks, runs, cake sales, bake sales, quiz nights.

“We are currently doing research on the effectiveness of our different interventions so that in the future, we hope to be able to prove what we’re doing is useful and get greater funding sources to do more.”

On the road to reinvention