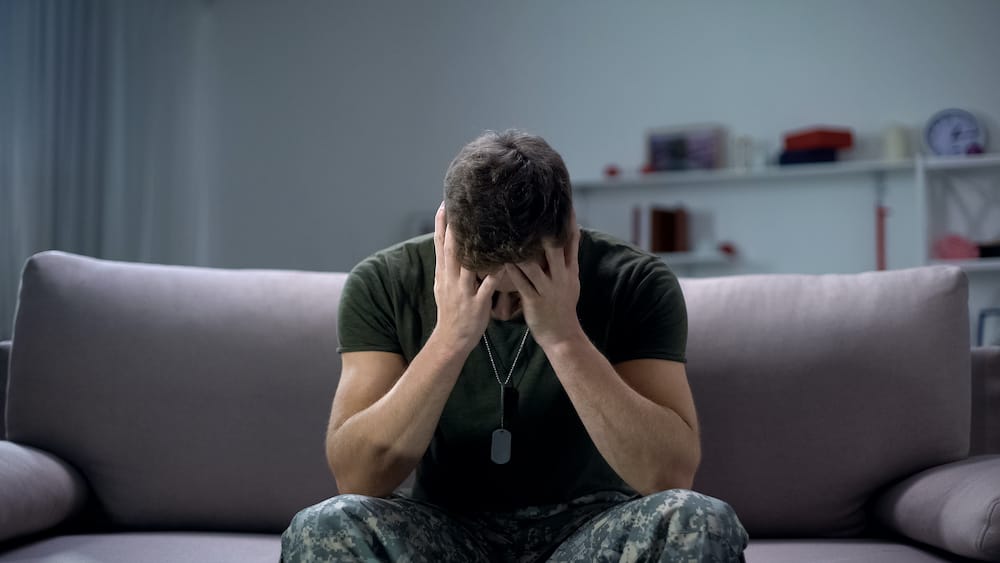 Support and research must be made a priority in tackling the “hidden and under-reported” issue of sexual abuse of LGBTQ+ service personnel in the Armed Forces, a groundbreaking new report has concluded.

The Exit Wounds report has identified the scale of LGBTQ+ survivors in the Armed Forces and the trauma that they faced during their time in service, and continue to face in living their lives outside of the military as a result of Military Sexual Assault (MSA).

Through research with survivors, veterans’ support charity Forward Assist has shone new light on the psychological trauma from experiences at the hands of colleagues in the military – an institution where, prior to 2000, serving members of the LGBT community could be expelled on the basis of their sexuality.

And through gathering the experiences of veterans from the LGBTQ+ community, Forward Assist – and its women veteran-specific sister organisation Salute Her UK – have recommended a raft of changes to help improve the reality for current and future members of the Armed Forces.

Pioneering Forward Assist – which works nationally from its North Tyneside base – has a strong record in supporting veterans directly while also campaigning for institutional change, and is leading from the front on this issue by introducing a role within its Family First support team for an LGBTQ+ veteran care co-ordinator.

“We know MST is associated with poor mental health, interpersonal and physical relationship difficulties and appears to be more influential in the development of PTSD.

“What is particularly traumatic for LGBTQ+ veterans is that not only were they abused (often targeted because of their sexuality) but blackmailed not to report it, and if they did, were dishonourably discharged.”

The research gathered the experiences of 20 LGBTQ+ survivors of Military Sexual Assault (MSA), aged between 43 and 67, who had been part of the Army, Navy and RAF.

The distressing experiences of many centred around rape or assault to ‘make them straight’, with many living in fear of the consequences of them being ‘exposed’ for being who they are.

“If there was even a whiff of someone being gay, SIB would plant officers in the unit. That person would try it on with you and if you responded, you would be arrested and kicked out,” said one.

“I had to hide who I was for such a long time. I still conceal who I am. The consequence of my sexuality is that I don’t know how I am anymore,” said a veteran.

“I got a fellow soldier to break my wrist so I could go to hospital and away from it all. I couldn’t cope,” added another.

Many spoke of resultant psychological health issues including OCD, self-harming and bulimia, with many turning to alcohol and substance abuse.

“I have PTSD, anxiety and depression. I rarely leave the house. I struggle to look after myself and have no energy for anything,” said one veteran.

Another heartbreaking testimony read: “I live in supported accommodation. I feel suicidal every day and want to die. I have tried to hang myself quite a few times. I lost everything, how do you come back from that? The constant embarrassment and shame of letting my family down, and myself.”

Tony and Paula, who support thousands of veterans both in-person and online, said MST is a hugely prevalent issue within the veteran community in general, but specific intervention is needed for the LGBTQ+ ‘hidden population’.

“The unique aspects of sexual assault in a military context and the bizarre expectation that the victim must continue to work and/or live in close proximity to the perpetrator has a unique influence on how trauma and the inevitable fundamental feelings of betrayal manifest themselves during and after military service,” they said.