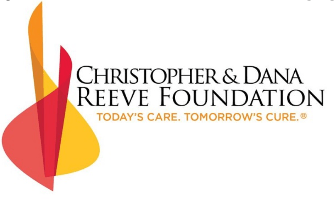 A leading figure in neuroscience has joined the Christopher & Dana Reeve Foundation to help lead its mission to advance cures for spinal cord injury (SCI) and paralysis.

Dr Marco Baptista joins as Chief Scientific Officer and will provide scientific and innovative oversight of the nonprofit’s collaborative approach to accelerating the field toward meaningful therapeutics.

Dr Baptista joins the Reeve Foundation as it celebrates 40 years of progress and the seismic shift that it helped steer to move the field of SCI research to its current fast-developing state.

To date, the Foundation has funded more than $140million of research around the world, uniting the brightest minds in the field to help usher a new era of scientific inquiry focused on developing and delivering treatments that are, today, pushing the world toward real cures.

“What began as a grassroots movement by pioneers who refused to accept the long-standing dogma that the spinal cord, once injured, could never be repaired is today an exciting field primed to cross the critical threshold of laboratory science to real-world therapies widely available to our community,” said Maggie Goldberg, President and CEO of the Reeve Foundation.

“Dr Baptista brings a special blend of neuroscience acumen to our organization, our research collaborative and the community of people living with or caring for someone with SCI. His strong industry knowledge will move us from the bench to the bedside. We’re honored to have him aboard.”

Dr Baptista joins the Reeve Foundation from the Michael J. Fox Foundation for Parkinson’s Research, where he served as Vice President of Research Programs. 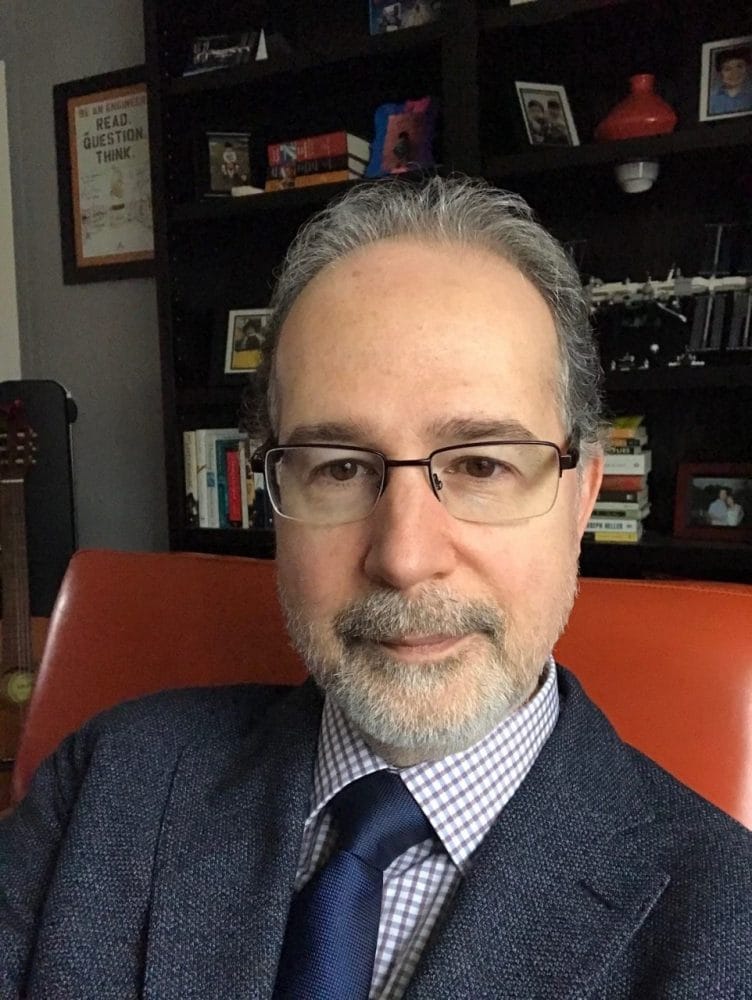 In his decade with the Fox Foundation, he led priority research around LRRK2, a major genetic mutation that can increase the chances of developing Parkinson’s disease – an area of study that had also been the focus of his efforts in the pharmaceutical industry, where he spent five years working at Schering-Plough, and then Merck when it acquired the company in 2009.

“Joining the Reeve Foundation is a natural extension of my long and deep commitment both to studying the central nervous system and my desire to help people,” said Dr Baptista.

“With the Foundation’s reputation and impact in care and scientific research for those living with SCI, it’s an exciting place to be at the right moment in time.

“The Reeve Foundation took this field from obscurity to one of real promise. Now, thanks in part to its funding of basic research, we’ve generated a solid understanding of the biological mechanisms underlying SCI and paralysis, and the drive toward cures is not a hammer looking at all the world as a nail.

“Rather, we can identify the studies that stand the greatest chances of success, learn quickly from those that fail, and remove barriers to our greatest shared goal: long-awaited cures.”

In his new role, Dr Baptista will manage the Foundation’s research portfolio, which includes a number of high-profile endeavours with the potential to swiftly move the needle toward clinically approved and market-ready products. These include:

Related Topics:Researchparalysisspinal cord injury
Up Next