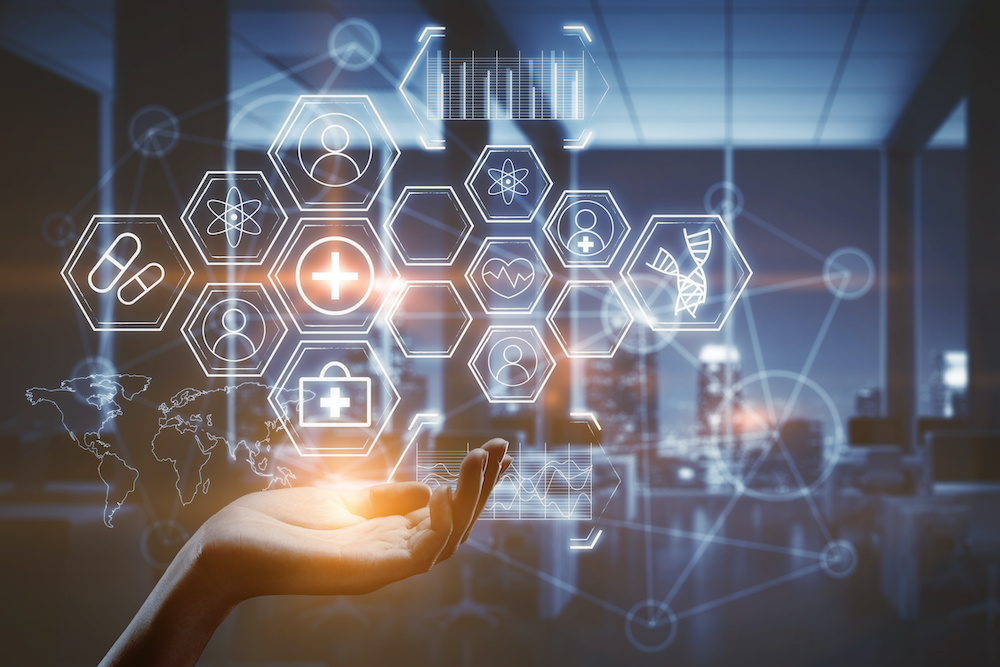 ‘We believe that what cannot be measured, cannot be managed’ – and that belief has been central to the digital platform created by Kinetikos Health, which translates the movements of patients with Parkinson’s into clinical insight.

Through the smartphone app used by the patient, which then connects to a system monitored by their clinician, Kinetikos is giving new levels of evidence-based continual insight around movement data, symptoms and medication adherence than ever before.

And through this insight, clinicians are able to better manage their patients, who are in turn able to more effectively live with their condition and achieve a better quality of life, with problems that may lead to medical treatment or hospitalisation identified early and often then prevented.

The platform has been in development since 2015, was its suite of digital tools for Parkinson’s launched in 2020 in its native Portugal, and its presence continues to expand around Europe.

The business has recently moved into the UK, establishing a base in Sheffield, with talks underway with Clinical Commissioning Groups (CCGs) nationally around its adoption to support patients with Parkinson’s. 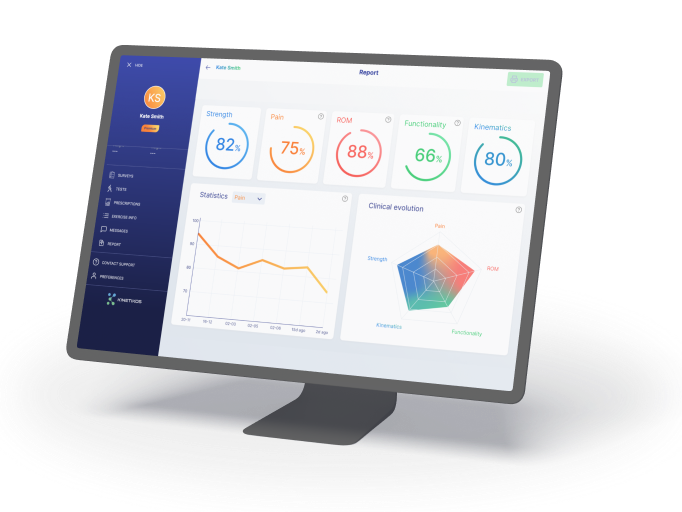 But to support patients in their lives even where it is not available on the NHS, Kinetikos can connect them directly with healthcare professionals online, ensuring as many people living with Parkinson’s in the UK and around the world can benefit from the platform, which is registered as a Class 2 Medical Device.

Currently, patients pay for access to Kinetikos directly, with the longer-term vision being that it can be available as part of their NHS treatment.

“We have a platform for clinicians and then an extension through the smartphone app – they work together to give the best possible insight and monitoring for a person with Parkinson’s,” says Andreia Soares, marketing and communications manager at Kinetikos Health.

“Routinely, patients with Parkinson’s are seen for a check-up twice a year, which means there is a huge amount of time they are not being monitored. But this way, it is continuous, with clinicians able to intervene if and when needed.

“We can give so much insight through the platform. The phone tracks the movement through sensors – it doesn’t have to be worn, just has to be with the person – and medication intake and prescriptions can be recorded on there.

“It also records events, such as exercise, or if the patient has had a fall, or if they feel anxious or depressed. Mental health affects a lot of people with Parkinson’s, so that is a very important way of monitoring that.

“For clinicians, there is also a triage feature, where they can see by colours which patients need more urgent care. For some people, being seen once every six months is alright. But for others, they need more attention – and this can help determine who they are and what they need to keep them out of hospital and keep their independence.

“It may be that if they are having regular falls, something is not right with their medication – so by keeping track of that, and the clinician being able to see that along with the events happening to this patient, they can identify that and act on it much sooner.”

While new to the UK, Kinetikos is in use around Europe, and has secured ORCHA accreditation to support its rollout within the NHS.

Currently, a patient pays a monthly fee to be monitored by health professionals connected to them via Kinetikos, with a further model being 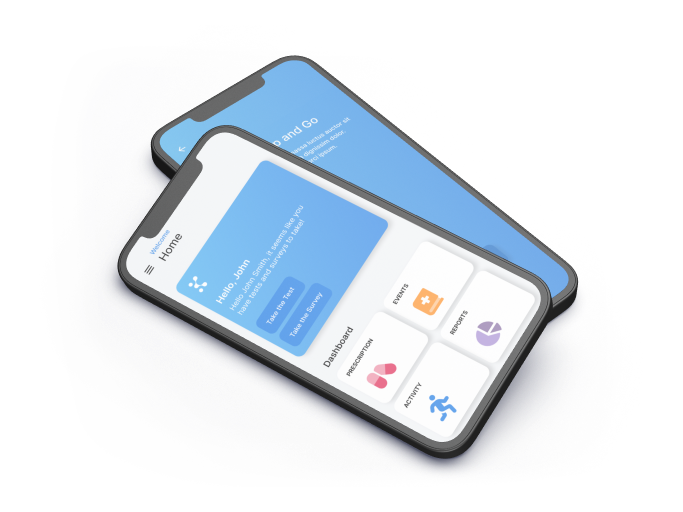 developed where it could be adopted and delivered via the healthcare system.

“We are working with CCGs so we can hopefully make this available to patients in the UK for free, that is what we are working on now,” says Andreia.

“It is of great benefit to clinicians for them to use it. They can see what is happening with the patient and can make decisions based on this evidence, rather than what they recall from the previous six months.

“The patient is more self-aware, and through this increased contact with their healthcare provider, they feel more supported.”

Longer-term, Kinetikos plans to build on its support for Parkinson’s patients by diversifying further into movement disorders – an estimated market of 2.13 billion people across the United States, Europe and Asia.

“Our mission is to transform the standard of care for movement disorders and our vision is to become the de facto measurement of mobility diseases,” says Andreia.

“We want to start with Parkinson’s and prove how we can improve patient outcomes through objective movement measures, but ultimately want to address mobility among people with all movement disorders.

“We are already showing how we can improve people’s lives through using Kinetikos and that is what we want to continue to achieve.”

Related Topics:ParkinsonsFeaturedNHSTechremote rehab
Up Next