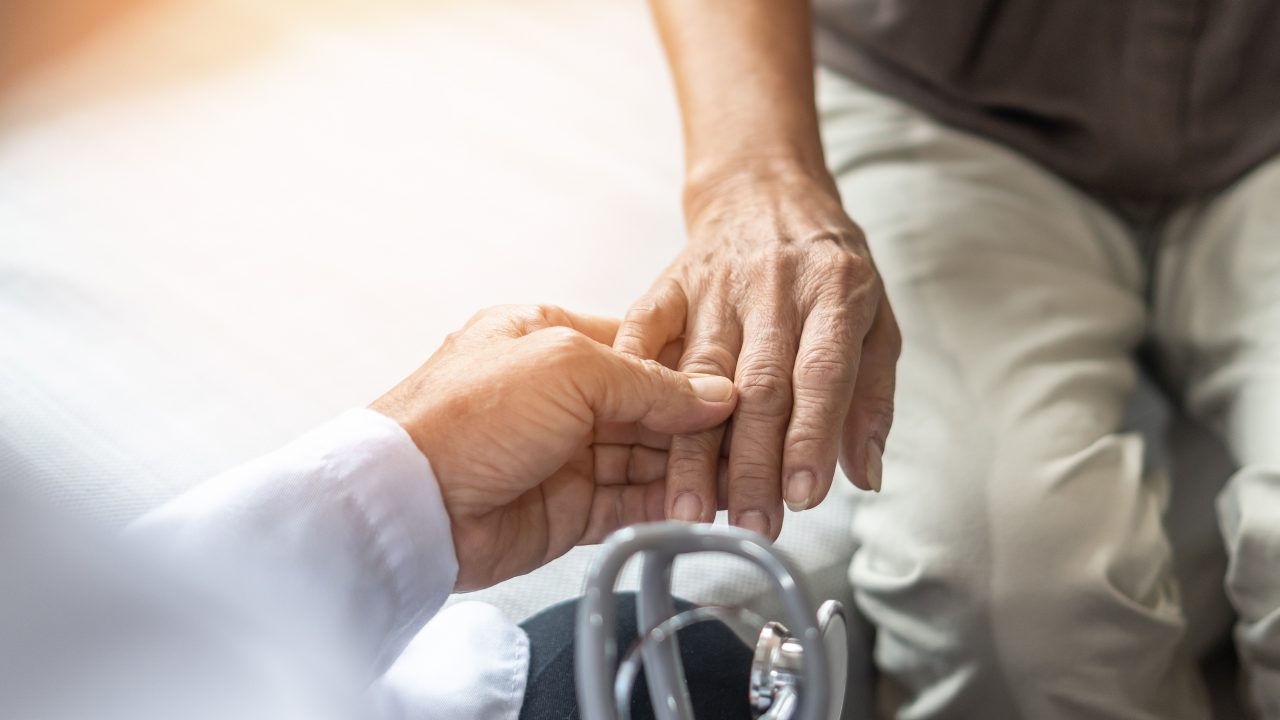 A new technique could reveal biological changes associated with the early stages of Parkinson’s and patients’ movement dysfunction.

The method has allowed researchers at the Hebrew University of Jerusalem (HU) to look at microstructures within the part of the deep brain known as the striatum – which deteriorates during the progress of Parkinson’s disease.

The usual method of visualising brain structure utilises MRI which is not sensitive enough to reveal the biological changes that take place in the brain of Parkinson patients.

The researchers led by Professor Aviv Mezer, have shown that the cellular changes in Parkinson’s could be revealed by adapting a related technique, known as quantitative MRI (qMRI).

The biological changes in the cellar tissue of the striatum were clearly revealed, demonstrating that they were linked to early stages of Parkinson’s.

qMRI achieves its sensitivity by taking several MRI images using different excitation energies. The HU researchers were able to use their qMRI analysis to reveal changes in the tissue structure within distinct regions of the striatum.

The structural sensitivity of these measurements could only have been previously achieved in laboratories examining the brain cells of patients post mortem.

“When you don’t have measurements, you don’t know what is normal and what is abnormal brain structure, and what is changing during the progress of the disease,” says Mezer. “What we have discovered is the tip of the iceberg.”

The findings published in the journal Science Advances will facilitate early diagnosis of the disease and provide markers for monitoring the efficacy of future drug therapies, with the team developing qMRI into a tool that can be used in a clinical setting.

The analysis was developed by Mezer’s doctoral student, Elior Drori.

He concluded that this type of analysis will enable identification of subgroups within the population suffering from Parkinson’s disease, some of whom may respond differently to some drugs than others.

Protein found to play a important role in Parkinson’s